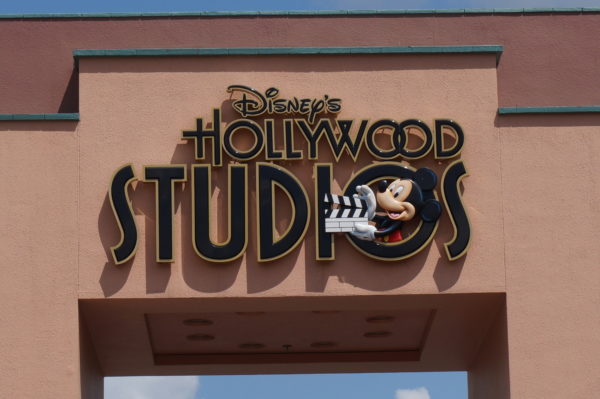 Ten Things to Look Forward to in Disney World in 2019

Another year has come to a close, and we are looking forward to what next year will bring. In Disney World, 2019 will be a big year! Some of the projects we have been waiting a very long time for will come to an end and finally open for us to see!

It had to be number one on the list!

Disney’s Hollywood Studios will put its growing pains behind and finally mature into the park that we’ve been waiting for. By Fall 2019, Star Wars: Galaxy’s Edge will be fully operational with two new rides. Millennium Falcon: Smugglers Run will put guests in the driver’s seat, and each participant will have a different job much like Mission: Space. Star Wars: Rise of the Resistance will put you right in the middle of a battle between the First Order and the Resistance, and you’ll even get to face off with Kylo Ren!

Expectation are high, but most fans expect that Disney will deliver truly groundbreaking experiences.

Disney’s Hollywood Studios will celebrate 30 years of operation this year!

While this park has had a long and winding past, it has a lot to look forward to this year not least of which is a new nighttime experience called the Wonderful World of Animation. The show will open on May 1st; you’ll get a view of Disney animation through the years with state of the art technology.

Now that Toy Story Land is open, Pixar Place will close and be transformed into a city block of Municiberg, the city from The Incredibles movies. The transformation will be complete on January 18th. There will be a party with Mr. and Mrs. Incredible and Frozone, and Edna Mode will be showing off her incredible superhero costume designs.

Oh, and Jack-Jack seems to be missing! There will be clues all around the area. Can you help find him?

Walt Disney Presents will open a door to the Monster World and let Mike and Sulley come through! They’ll meet and greet guests inside, but don’t forget that Roz is always watching!

Mickey may have turned 90 in November, but the party continues throughout 2019.

Mickey and Minnie’s Surprise Celebration will take place at the foot of Cinderella Castle, and the new Move It! Shake It! MouskeDance It! Street Party will replace the current street party complete with classic Mickey Mouse Club Songs. Both will begin on January 18th, 2019, and that’s when you’ll be able to see the most famous mice in their birthday attire!

There will even be new themed merchandise and food for Mickey’s Birthday all over Magic Kingdom, and the Dapper Dans barbershop quartet will add Mickey and Minnie songs to their lineup.

Disney’s The Lion King hit theaters 25 years ago on June 24th, 1994, and Disney’s Animal Kingdom will celebrate the momentous occasion with a new dance party! Timon and Rafiki will be on hand, and there will be special 3D photo opportunities recreating scenes from the movie.

8 – Beauty and the Beast Sing Along

Epcot will host a new Sing Along with Belle in the France Pavilion in World Showcase.

Epcot’s beloved festivals will continue and expand this year. The International Festival of the Arts returns January 18th through February 25th, and the popular Disney on Broadway Concert Series is expanding to seven days a week this year!

The Flower and Garden Festival welcomes spring just ten days later! From March 6th through June 3rd, you can see flowers, butterflies, and a record 270 Garden Rocks concerts seven days a week over the 90-day festival.

Bob Chapek announced the new Disney’s Riviera Resort at the 2017 D23 Expo. They sub-divided the property of Disney’s Caribbean Beach Resort to make this new hotel. With an estimated 300 units, this new property will be Disney Vacation Club’s 15th location. It’s scheduled to open Fall 2019.

What at Disney World are you looking forward to in 2019?