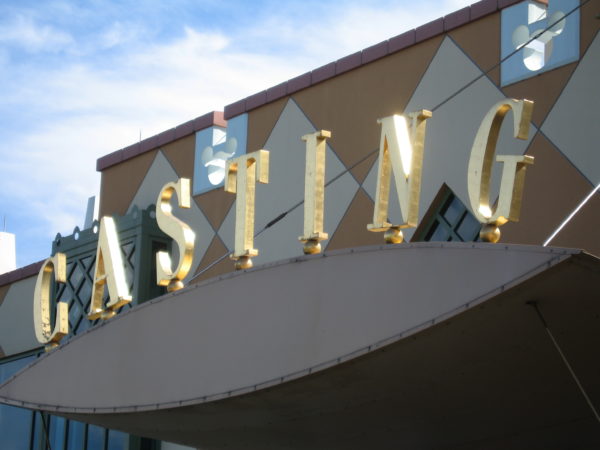 What a difference nine months makes.

Disney is now paying Housekeepers (Mousekeepers) $16 an hour and is paying line cooks $18 an hour.  They earn their signing bonus they stay on the job for at least 90 days.

Disney World has also brought back its College Program.
Disney’s moves are representative of an overall tight labor market.  People are going on vacation once again, and Orlando’s overall unemployment rate stood at 5.6% in April.
Excited to hear Disney is offering new Cast Members $1,000 signing bonuses?