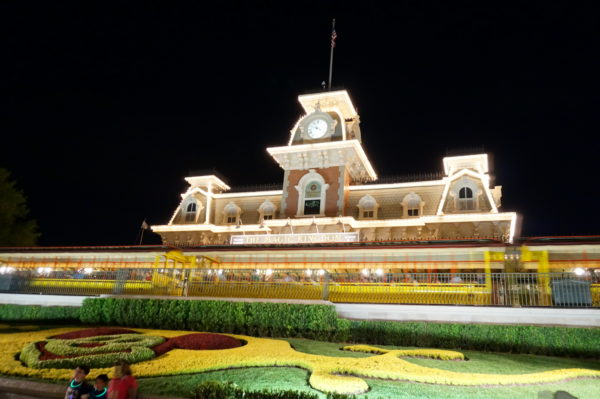 Disney Parks Group To Lay Off An Additional 4,000 Employees

On the day before Thanksgiving, sources confirmed that the Disney Parks, Experiences and Products division of the Walt Disney Company will lay off an additional 4,000 employees in the first half of the company’s 2021 fiscal year. Disney was not specific about the location or types of employees that would be impacted, but the layoff will happen by March.

This layoff is in addition to the 28,000 layoffs the company previously announced in September.  It brings the total in the company’s Parks division to 32,000.

The company released the information in a 10-K statement, which is a report that the U.S. Security and Exchange Commission requires from public companies.

Due to the current climate, including COVID-19 impacts, and changing environment in which we are operating, the Company has generated efficiencies in its staffing, including limiting hiring to critical business roles, furloughs and reductions-in-force.  As part of these actions, the employment of approximately 32,000 employees primarily at Parks, Experiences and Products will terminate in the first half of fiscal 2021.
– Disney 10-K Report

This is the latest in a series of sad announcements, including the recent fourth-quarter financial results where the company announced a $710 million loss.

Disney projects that the pandemic will impact the company throughout 2021.

The company also noted that financial rating agencies have cut the company debt ratings and that they may be further downgraded again in the future.  This may make it more difficult or more expensive for the company to borrow money.

The company has stopped its semi-annual dividend.