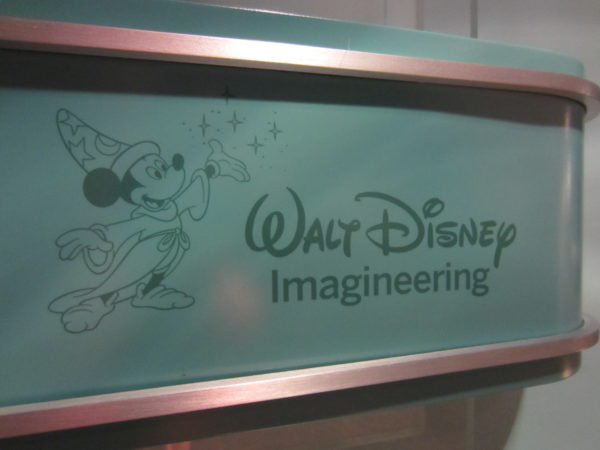 Disney To Lay Off 400 Imagineers

Sources report that Disney has filed a Worker Adjustment and Retraining Notification (WARN) Act with the state of California that states the company will lay off 411 Imagineers from their offices in Glendale, California.

This most recent announcement is part of the 28,000 employees that Disney’s Parks division is planning to release.  The news comes on the heels of Disney World planning 6,700 layoffs and Disneyland Resort planning 3,500 layoffs of restaurant and hotel union workers.

While Disney’s parks in Florida, China, France, and Japan are now open, albeit with limited capacity, Disneyland and Disney California Adventure remain closed.

Sad that 400 Imagineers will lose their jobs?