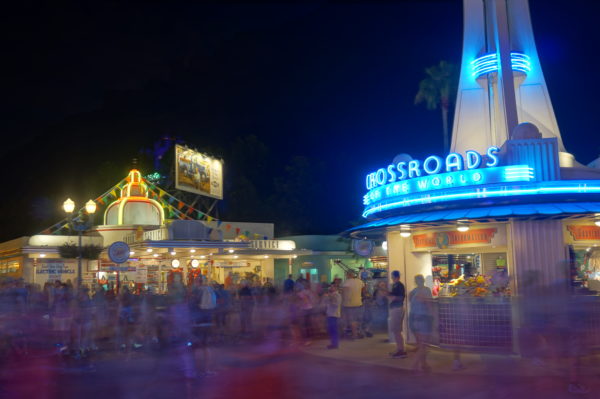 Yesterday Disney announced that they would lay off 28,000 employees from the Disney Parks, Experiences, and Products division, which includes all the company’s global theme parks, including Disneyland, Walt Disney World, and the Disney Cruise Line.

At that time, it was not yet clear how many layoffs would happen at Walt Disney World, but now we have learned more.

Based on sources, Disney has submitted a notice to the state of Florida that they plan to lay off 6,700 Walt Disney World non-union employees starting December 4.

This count of 6,700 employees includes executive, salaried, and hourly roles, but likely does not reflect the total number of employees to be released, which may also include union employees.

Sad to hear that 6,700 Walt Disney World employees will be laid off in December?