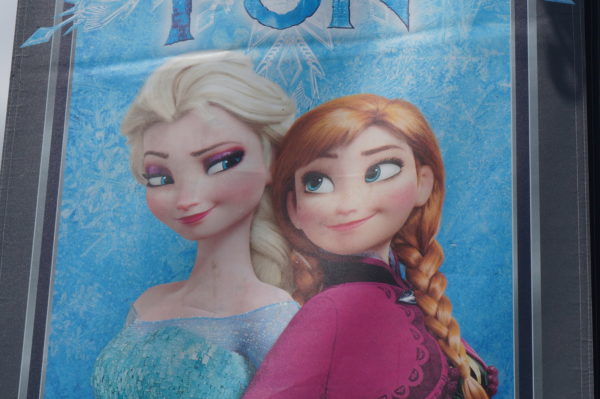 Friday, officials declared a national emergency, shut down more than 45,000 schools, and forced more than 25 million students home. Families’ lives are about to change significantly, and even though this is temporary, we really have no idea how long this will last.

These are all sobering events.

That said, Disney is famous for their happiness and magic, and perhaps the world could use a bit of that now.  If they can’t bring you to Disney, they’ll bring Disney to you!

While social distancing is the word of the month, Disney will help ease the pain a little bit by releasing their hit movie, Frozen II to Disney+ this Sunday, March 15th for US subscribers.

Frozen II was released on Amazon and iTunes on February 11th, so it has been available for purchase, but it will now be more widely available for Disney+ subscribers! Internationally, Frozen II will be available on Disney+ for subscribers in Canada, the Netherlands, Australia, and New Zealand on March 17th.

Frozen II is the highest-earning animated film of all time raking in a cool $1.4 billion!