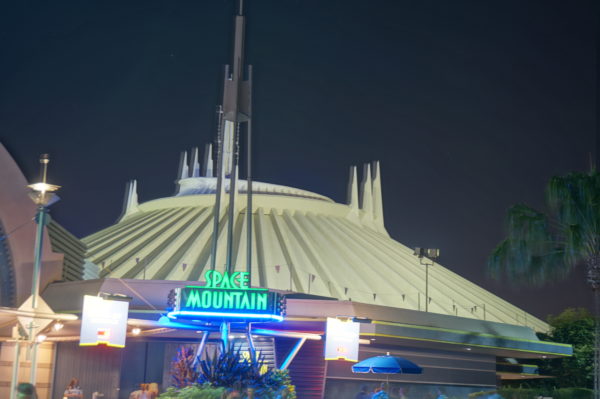 In another huge development due to the Coronavirus, sources are reporting that Walt Disney World is ending the Disney College Program program.

Disney Cast Members received emails that their housing complexes will close and that they need to depart by March 18.  Disney said it will waive rental fees and that Cast Members will still be paid.