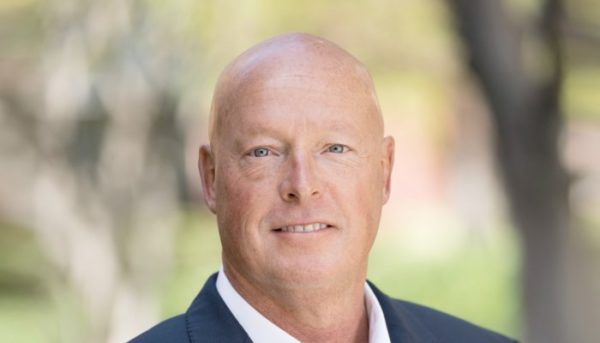 In a surprise announcement, Bob Iger, the CEO of the Walt Disney Company, has stepped down and named a replacement.

Bob Chapek, who has lead Disney’s parks, experiences, and products, is now the new big cheese – the seventh leader of the Disney Company.

Iger said that he felt it was time to make the change. He will remain the executive chairman until his current contract ends on December 31, 2021. He also plans to spend more time on Disney’s creative work, including Hulu, Disney+, and Fox.

Iger’s legacy in his 15 years leading the company is likely going to be all the acquisitions he orchestrated, including Lucas, Marvel, Pixar, Fox, and a host of others. He also saw a time when the company generated huge profits. The company’s stock is up fivefold during his tenure.

Disney is doing well financially, but still faces challenges. It’s traditional media businesses are losing subscribers to cord-cutting, and its parks in Shanghai and Hong Kong and are temporarily closed due to the coronavirus.