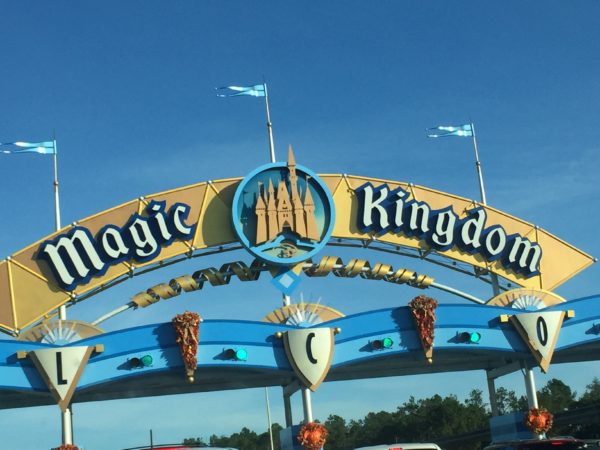 Disney World has announced three categories for the 4-Park Magic Ticket with the greatest savings being in early 2019.

All three options allow one admission to one park per day with no Park Hopper option, and the ticket must be used within the allotted time period and within seven days of the first use.

Let’s check out these deals and see which one is right for you!

The 4-Park Magic Value Ticket is valid for admission between January 18th and March 1st. This is a pretty short amount of time, but you’ll enjoy the greatest savings with this plan. You’ll pay just $340 for adults ($320 for kids ages 3-9), which works out to be $85 per day.

If you can travel during this time, you’ll get to see some really cool things including Epcot’s International Festival of the Arts and the early days of Mickey’s Birthday Celebration in Magic Kingdom.

Get some good ticket deals with the 4-Park Magic Ticket!

The 4-Park Magic Select Ticket is valid from January 18th through March 14th, a little longer than the select ticket and adds select spring and summer dates including March 27th through April 9th, April 27th through May 27th, and August 19th through September 30th.

The 4-Park Magic Summer Ticket is good for all of the dates in the Select ticket but adds the entire summer from April 27th through September 30th. This ticket is $380 plus tax for adults and $360 for children or around $95 per day! That’s a pretty significant savings over the regularly priced ticket especially for summer dates, but you forfeit some conveniences like the Park Hopper option.