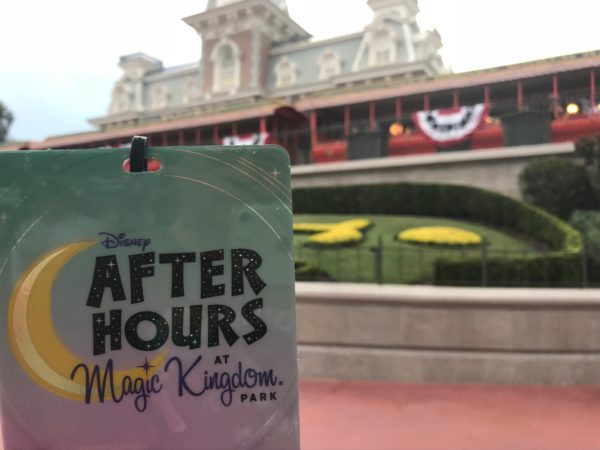 I recently attended the Disney After Hours event at Magic Kingdom and saved nearly 12 hours of waiting in line. This was a really cool event, and I think it’s a great opportunity if you’re willing to forgo a daytime pass and attend at night instead.

Now, Disney has announced an After Hours event exclusively for Annual Passholders at the Gold, Platinum, Platinum Plus, or Premier levels. The AP-exclusive events will allow late-night access to either Magic Kingdom or Epcot with select attractions, shops, and restaurants being open during this time.

There will be three of these V.I.Passholder After Hours Events:

Disney is sending Annual Passholders an e-mail inviting them to this event. If you plan to attend, you’ll have to register in advance. You should know that there is limited capacity during the AP After Hours event; to maximize access for annual passholders, you can only register for one event. However, there’s no additional charge beyond what you pay for your annual pass.

Here are the attractions that will be open for the Magic Kingdom event:

Disney has not yet announced the attractions that will be available for the Epcot events.

If you are fortunate enough to snag a ticket, be prepared to present your Annual Pass and a valid identification when you arrive a the park!