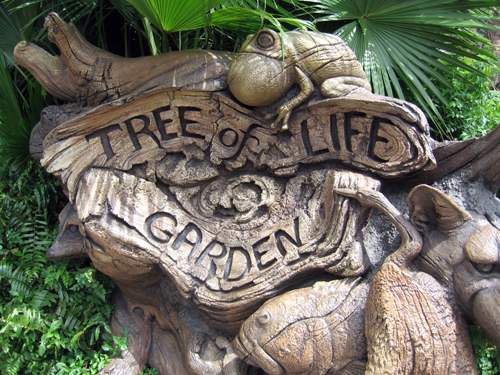 How the Disney Company Works to Preserve Land

Walt Disney and his Company have built some of the most magical and happy places on earth. Disney Parks consistently rank among the most popular theme parks in the world, and millions of people visit each and every year. Disney parks are beautifully themed with landscaping, gardens, and other natural elements, but in order for these parks to become a reality, land needed to be moved and changed to make room for new attractions, parking, hotels, and everything else that comes with such a huge influx of guests.

Walt Disney himself said, “The land itself should be dear to us all as our political heritage and our treasured way of life. Its preservation and the wise conservation of its renewable resources concerns every man, woman, and child whose possession it is.” So even through all of the land altering that took place to make these parks happen, Disney was extremely concerned with preserving and conserving the land as much as possible even from the very beginning.

Walt insisted that they use resources wisely since these areas are home to millions of animals and the land provides important filters for fresh air and toxins and preventing erosion.

For almost 20 years, the Disney Company has supported projects in 114 countries. The Disney Climate Solutions Fund uses money from greenhouse gas emissions fees to fund these projects, which allow for reforestation and improved resource management techniques from California to Mongolia. In the last 6 years, Disney has spent $48 million dollars to invest in 147,000 acres of land. The company says this is such an important venture because they must support real-life versions of the stories told in the parks.

In particular, Disney has invested in the community land of San Juan Lachao, which has few economic resources, to preserve 10,000 acres and create almost 100 jobs. There is also a project in China that plants trees to preserve habitats for animals and protect watersheds in the area. Some of these areas happen to be key habitats for a very endangered species – the panda.

The goal of Animal Kingdom was to give guests a real-life adventure while appreciating the beauty of nature.

Beyond its real-world efforts, Disney brings conservation into their parks. Disney’s Animal Kingdom educates guests about endangered species in hopes that these animals might help to encourage support and rejuvenation in their natural habitats. There is even an entire section of the park known as Rafiki’s Planet Watch that focuses on conservation and nature in guests’ own backyards by teaching them to create natural habitats for various types of animals, specifically birds.

The Land Pavilion in Epcot experiments with growing alternatives for plants, fruits, and vegetables, and the yield goes back into the parks to feed the guests. There is also a boat ride to teach guests about their efforts and how they can help conserve natural resources. 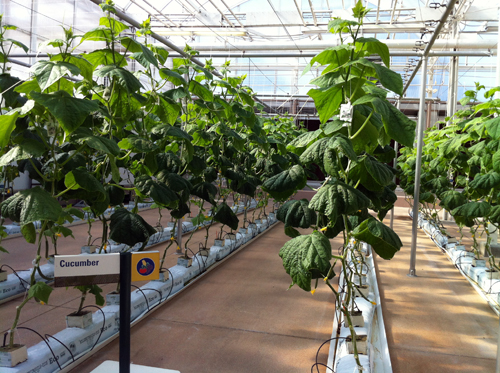 Check out this growing alternative for cucumbers!

There are also several areas in which Disney collects rainwater to use elsewhere. Specifically, the iconic Spaceship Earth has small sections between each of the triangles that collect rainwater and send it through an underground system into the World Showcase Lagoon.

Finally, Disney has a very specialized trash sorting system that separates recyclables from garbage. This system ensures that items like plastic bottles that can be recycled and turned into something else are recycled properly so this process can take place.

Do you think the Disney Company is a good steward of the land?