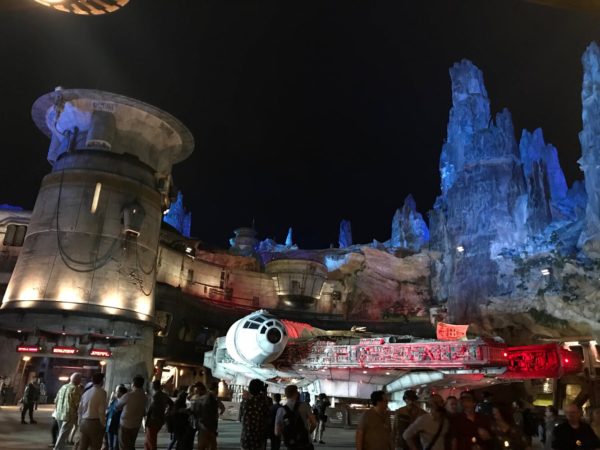 Annual Passholders (APs) and Disney Vacation Club Members (DVC) typically have several opportunities a year to attend special events. These events allow DVC and APs to stay in a Disney Park after hours and partake in a number of activities including meet and greets, free refreshments, and of course…little to no wait times at most attractions.

For Fall 2020, DVC Members were in for a real treat when it was announced that the DVC Moonlight Magic After Hours event would be held at Disney’s Hollywood Studios. Yes, that would include Galaxy’s Edge. The event was to be held on September 15, 22, and October 6th.

The three Hollywood Studios Moonlight events were the last of their kind planned for 2020. Earlier in the year, events at both EPCOT and the Magic Kingdom were also canceled. At the time this article was written, there were no known plans for Moonlight Magic After Hours events in 2021.

Did you have plans to attend the DVC Moonlight Magic After Hours event?