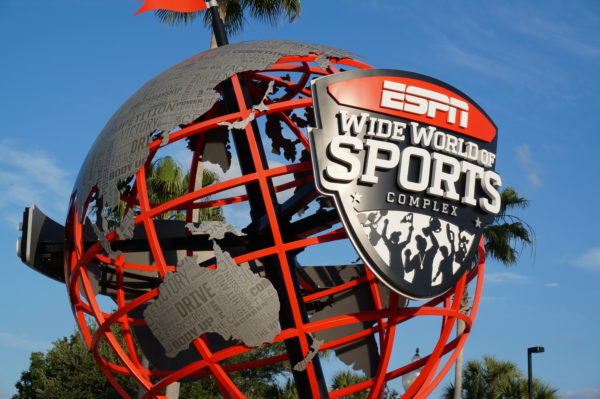 Disney World Set To Earn $150 Million From The NBA

As is the case with so many businesses, Disney has lost a ton of money during their months-long pandemic closure.

Also like so many other businesses, Disney is looking for new ways to earn money.  One o those ways will come in the form of a favorite American pastime – Basketball!

A Disney World vacation is expensive, but how about $1.5 million dollars a day worth of expenses? That’s what the NBA is reportedly paying to host 22 teams for eight regular-season games plus playoffs.

This seems like a lot of money, but it might be worth the cost when you consider the payoff for the NBA.

Disney World is uniquely positioned to host athletic teams including the NBA and Major League Soccer, and it might be the only way for these teams to finish their season and recoup any money they lost.

You can never be completely safe, but the NBA is renting out three Disney World Resorts (Disney’s Grand Floridian Resort and Spa, Gran Destino at Disney’s Coronado Springs Resort, and Disney’s Yacht Club).  Plus, they are renting out the ESPN Wide World of Sports, which means, once they arrive, players will not encounter anyone outside of the bubble except Cast Members who are working in the areas.

They’ll be using these areas for up to three months, but their cost also includes anything else they’ll need like food, entertainment, and resources like the staffing necessary to accommodate the players and other guests.