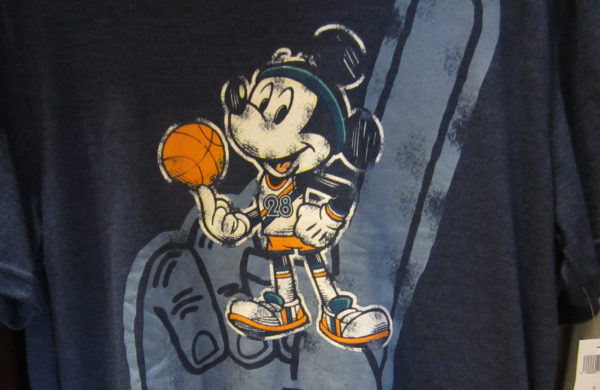 Shams Charania, a sports reporter for The Athletic who covers the NBA, is reporting that NBA team will stay at these three hotels, based on their league ranking:

The Walt Disney Company itself has not confirmed the details of the NBA restarting their season in a “Walt Disney World bubble,” but given the press coverage, it seems likely.

Is the NBA playing at Disney World a good idea?