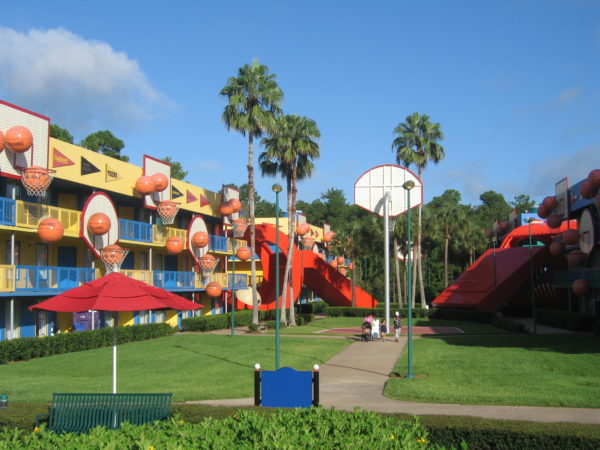 On Friday, representatives from the National Basketball Players Association approved the proposal to restart the NBA series at Disney World without objection, but more talks and negotiations are scheduled.

At this point, we know that 22 teams would play in a summer league format allowing them to play for either a playoff spot if they aren’t in yet or a better seed position if they already qualified for the playoffs. It looks like the season would resume at Disney World on July 31st with playoffs starting in mid-August. This means the finals could last through mid-October.

The players won’t be vacationing while they’re at the most magical place on earth. They’ll have to quarantine for up to two weeks when they arrive, and they’ll have to practice social distancing while they’re not on the court, which means they won’t be visiting the parks, and their families won’t be allowed to join them at least for a while. They will also be tested for coronavirus daily.

The NBA is already looking forward to next season, though. It’s likely that next season would start on December 1st, which means the playoffs would be between May and July.