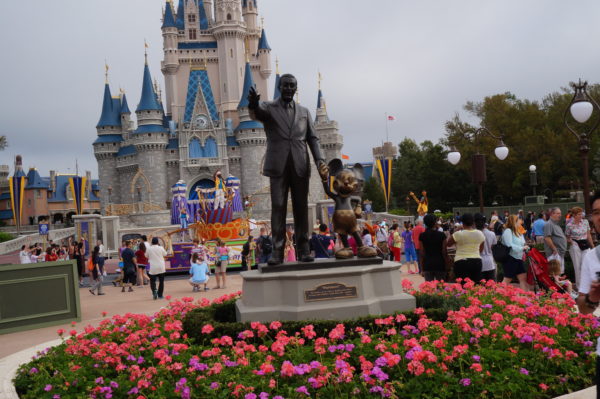 The Magic Kingdom and Disney’s Animal Kingdom will reopen on Saturday, July 11, 2020.

EPCOT and Disney’s Hollywood Studios will reopen on Wednesday, July 15, 2020.

The parks will reopen with limited capacity.  Disney will also implement a new theme park reservation system. Guests must have a reservation to enter, and Disney will announce details on how this will work later.

Disney will suspend parades, fireworks, and other events that draw large crowds.

Orange County Mayor Demmings has approved the plan and sent it to Florida Governor DeSantis for final approval.

Orange County field inspectors reviewed Disney World property on Tuesday, May 26, 2020. This review included an epidemiologist and a medical director.

During the meeting, SeaWorld Orlando also announced they will open on June 10 for an employee appreciation night, followed by a June 11 opening for the general public.  At SeaWorld, guests age two and over will be required to wear face masks.

SeaWorld will give guests hand sanitizers when they get on rides and when they get off rides.  They will continue some character meet and greets, but with social distancing.

Universal Orlando will reopen to the public on June 5, 2020.