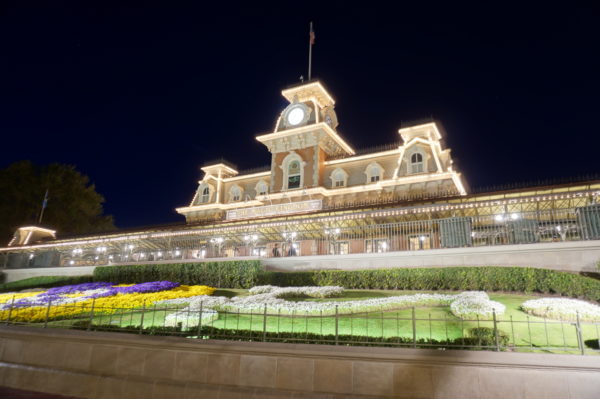 Bob Chapek, the CEO of the Walt Disney Company, gave an interview on CNBC regarding the plan to reopen Disney World parks on July 11.

Here are highlights from the interview:

Do you think Disney will experience heavy demand upon reopening on July 11?