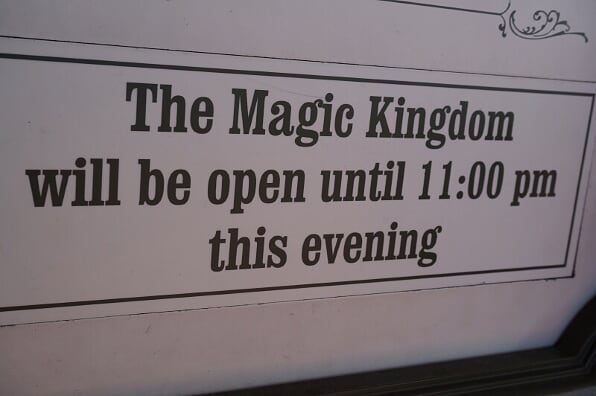 Imagine being at the Magic Kingdom until 11 pm again!

Earlier this week, Bob Chapek admitted that the re-opening crowd numbers have been lower than what was initially expected. On August 7, 2020, Disney announced that all Parks at Walt Disney World would shorten their normal operating hours effective September 8.

I was unable to find an exact reason for the abbreviated hours, but it is believed Chapek’s comments detail the reasoning.

Is the reduction in park hours a direct result of lower than expected crowd numbers?