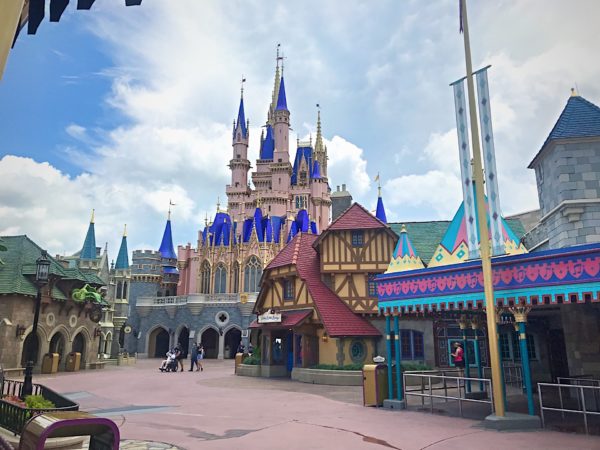 A little context on what happened during this period:

The Parks, Experiences, and Products segment of the business lost $2.0 billion in the quarter.  Revenue decreased by 85% to $1.0 billion. Decreases in both domestic and international parks lead to the decreases.  Merchandising and retail decreases also contributed to the loss, but to a lesser extent.

The company’s third-quarter revenue was $11.78 billion, which was 41.8% lower than last year.  Disney believes that the Coronavirus caused the overall company to use $2.9 billion.