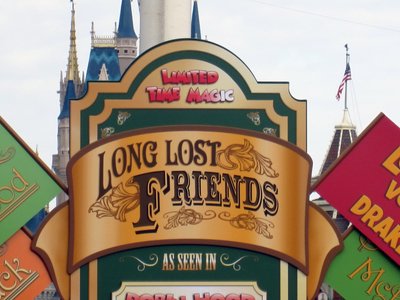 The characters appear in the Town Square section of Main Street USA from 9am – 4pm.

Characters scheduled to appear include:

Robin Hood, Friar Tuck, Sheriff of Nottingham, and Prince John are characters from the 1973 Disney animated film Robin Hood telling the classic tale of stealing from the rich to give to the poor. In the film, Brian Bedford, an English actor, voiced Robin Hood.

The Three Little Pigs and the Big Bad Wolf. The story of the pigs has been retold many times, but may be most famous for the 1933 version which appeared as a Silly Symphony cartoon.

Pinocchio, Geppetto, and Jiminy Cricket. These characters are from the full length Disney animated classic from 1940 that was release after the successful debut of Snow White. 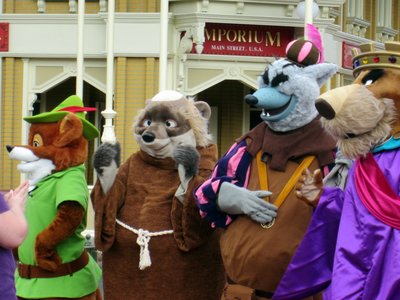 The gang from Robin Hood showed up. 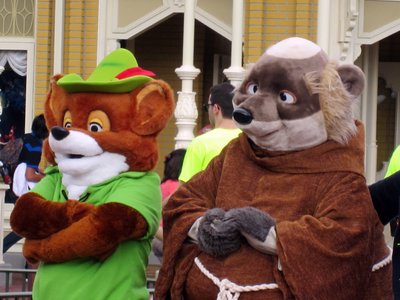 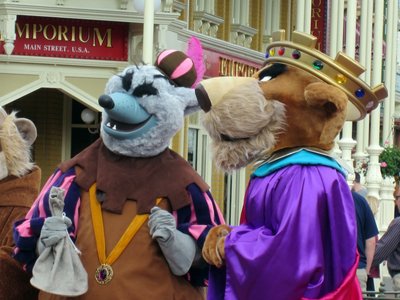 The Sheriff and Prince John. 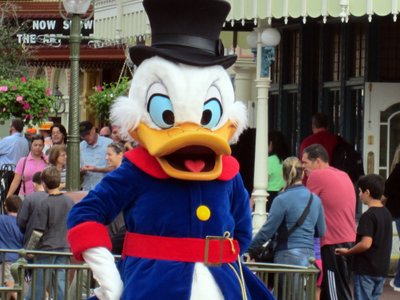 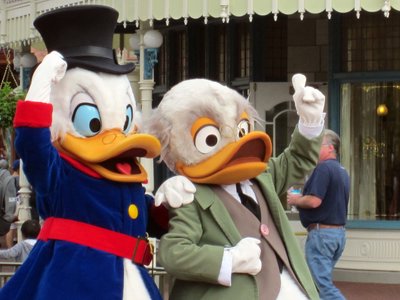 What do you think about the Long Lost Friends event?