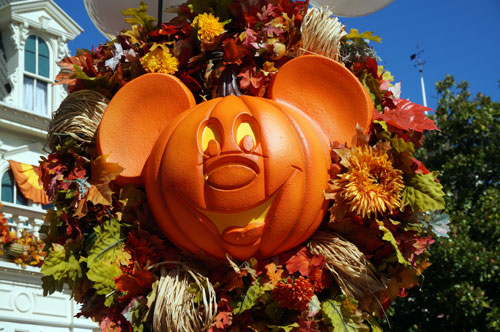 Halloween and Fall Decorations Arrive at the Magic Kingdom

Yes, the calendar has just recently flipped from August to September, but Disney has to be ready for the Halloween season. Why? The first night for Mickey’s Not So Scary Halloween Party was September 1, 2014, and of course, the party goes through to October 31.

The Halloween season is officially a full two months in the Magic Kingdom, after which it will almost immediately switch over into Christmas season as Mickey’s Very Merry Christmas Party begins on November 7 and runs until December 19.

Let’s take a look at some of the colorful bunting, pumpkins, and wreaths you can find on Main Street USA and in Liberty Square: 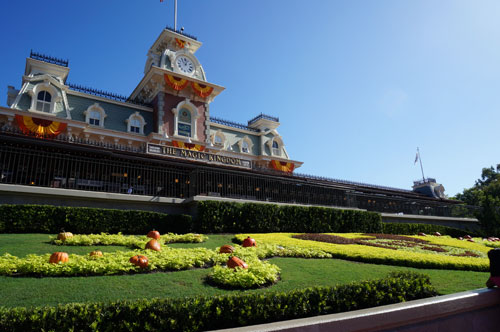 As you enter the Magic Kingdom you will see the entry flower bed has turned into a pumpkin patch. 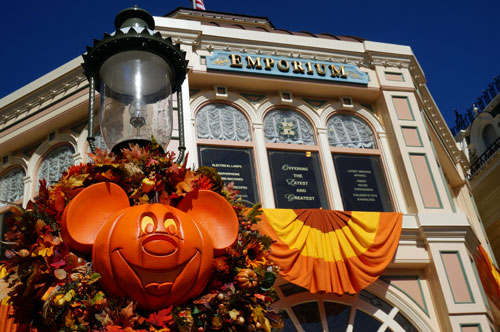 The Emporium is all ready for Halloween on the outside and in the inside. 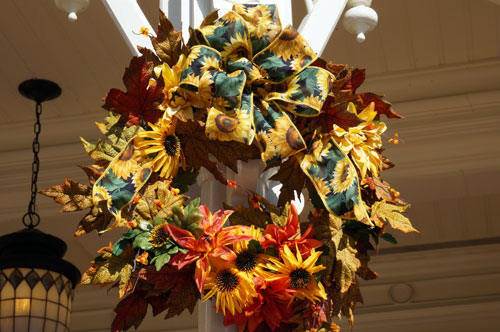 You can find these fall wreathes around the park.

Mickey pumpkins are a yearly favorite. 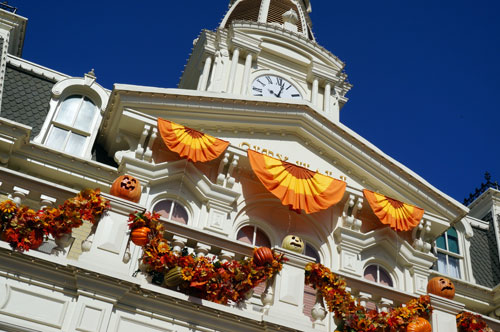 City Hall is all decked out.

The Cinema looks great in yellows and oranges. 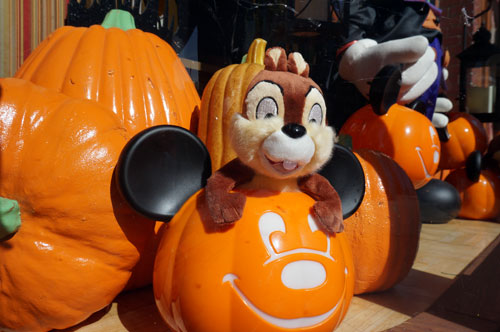 Chip in a pumpkin. 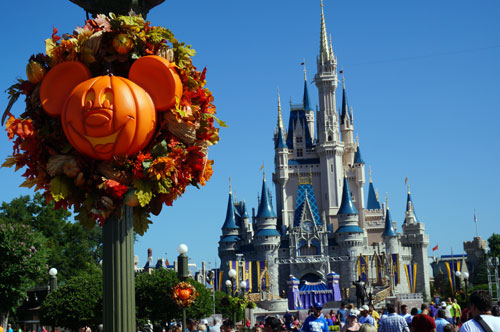 No orange on the Castle, but certain views allow a mix of the fall season. 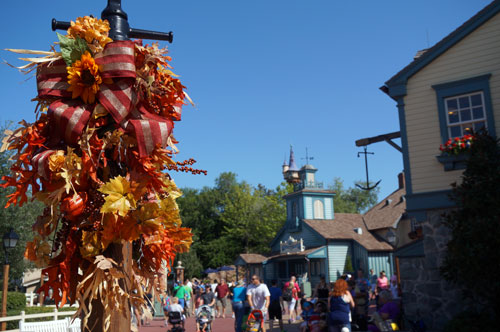 You can find a few fall decorations in Liberty Square too.

Do you like the fall decorations in the Magic Kingdom?