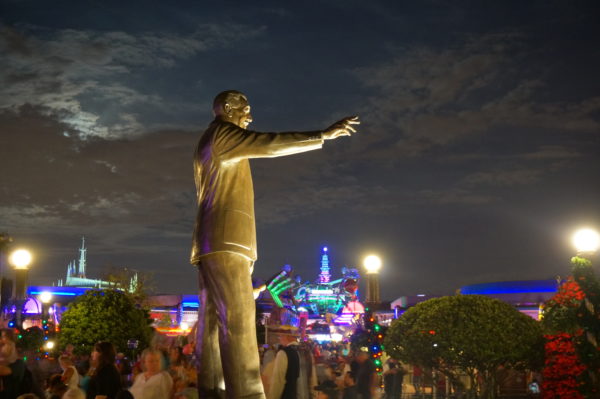 Disney is moving 2,000 jobs from California to Florida.

Disney To Relocate 2,000 Jobs From California To Florida

The Walt Disney Company has confirmed it will relocate 2,000 positions from Southern California to the Lake Nona campus near Orlando, Florida.  The move will take place over the next 18 months.  Disney will offer employees whose jobs will move to Florida relocation assistance.

Disney currently has more than 60,000 employees in central Florida.

Lake Nona, which is about a 20-minute drive from Walt Disney World, will house Imagineers and other professionals from the Disney Parks, Experiences and Products division who are not fully dedicated to Disneyland.

Disney has not yet confirmed the specific site for the Lake Nona campus.

This new project will create a dynamic environment to support our expanding business — a brand-new regional campus which will be built in the vibrant Lake Nona community of Orlando.
– Josh D’Amaro, chairman of Disney Parks, Experiences and Products

D’Amaro said the company is making the move, in part, because of “Florida’s business-friendly climate.”  He said that Disney has been working on the move since 2019.

In addition to Florida’s business-friendly climate, this new regional campus gives us the opportunity to consolidate our teams and be more collaborative and impactful both from a creative and operational standpoint.
– Josh D’Amaro, chairman of Disney Parks, Experiences and Products

Disney said that it will maintain its presence in Southern California. The move of 2,000 positions represents less than 5% of Disney’s total employee count in California.

Many large organizations have recently relocated some of their operations out of California.  Software company Oracle and car maker Tesla moved their headquarters from California to Texas.

Excited that Disney will move Imagineers and others from California to Florida?