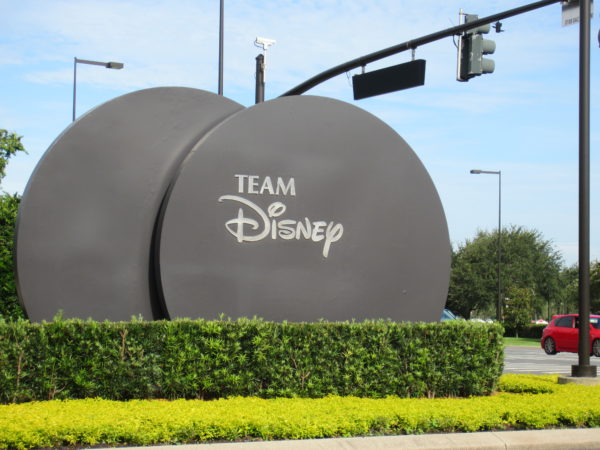 Disney May Move Some Divisions From California To Lake Nona, Florida

Sources report that Disney is considering moving some of its divisions from California to Florida, although the company has not decided what parts of the company or how many people would be involved.

Disney has not signed any agreement regarding relocation at this time.

The Walt Disney Company has recently had concerns with the California state government, specifically around the regulations which have prevented the reopening of the Disneyland Resort due to COVID-19 restrictions.

Many large organizations have recently decided to relocate some of their operations out of California.  Software giant Oracle and electric car maker Tesla recently moved their headquarters from California to Texas.

Experts don’t think that Disney will relocate its headquarters.  It’s also unlikely to move film and television businesses since the production facilities are largely in California and New York.  However, the company could move more of its theme park employees to Florida.

The headquarters for the Disney Cruise Line and for the Disney Vacation Club are located in Celebration, Florida, which is very close to Disney’s theme parks.

It is interesting that Disney is considering Lake Nona instead of Celebration, where the company was involved in the development of the city and already has a presence.

Lake Nona is a master-planned community about a 20-minute drive east of Disney World.

Surprised to hear Disney may relocate employees from California to Florida?