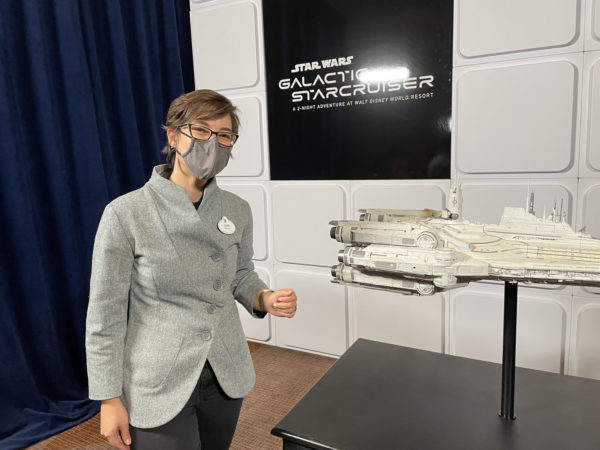 World of Walt recently had the privilege to interview several current and former Disney Imagineers. In the interviews, we were able to learn about Walt Disney World’s past, as well as its future on a variety of topics – from the music of nighttime shows to building castle adornments to a great discussion of Imagineering history.

Let’s take a look at some of the interviews:

Creating the music for EPCOT’s Harmonious

Building An Enhanced Castle: Fabricating Enhancements For The 50th Decorations

Interview With A Disney Imagineer: Getting Ready For The Star Wars: Galactic Starcruiser

Do you enjoy hearing from Disney Imagineers?