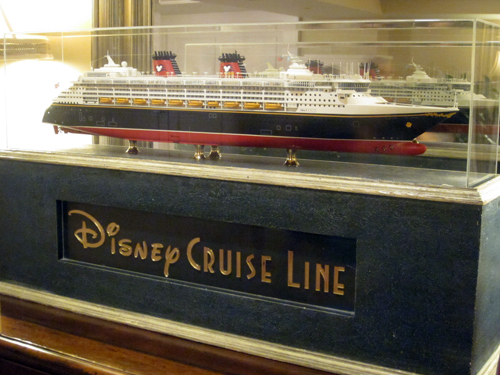 Sign Up Process: Enter name, e-mail, phone number, how many cruises you’ve taken, favorite cruise line, and what you’re most looking forward to on your next vacation.

There is one (1) Disney Cruise Line vacation for four (4) nights for a group of four (4) persons onboard the Disney Dream ship leaving from Port Canaveral, Florida and three (3) nights at the Walt Disney World Resort prior to the cruise.  The components of the vacation are set forth below:

Note: Items that are not included as part of the winning package are:

The estimated retail value of the vacation package is $10,083.87 (CDN) which includes cruise, pre-paid gratuities, Taxes, Fees and Port Expenses (as defined on the Disney Cruise Line website) only.

Special Considerations: One (1) entry per person

Open To: Legal residents of the United States, the District of Columbia and Canada (including Quebec) who are at least twenty one (21) years old or older at the time of entry and who otherwise meet the requirements set out in these Official Rules.  (Sorry to the folks outside these areas, we don’t run this contest, we just report on it).

Would you like to win a Disney Cruise and Walt Disney World Vacation?
Leave your comments below.