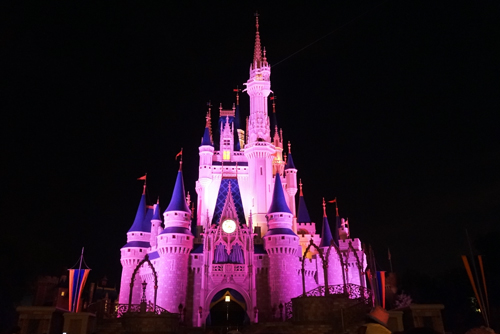 One (1) Disney Cruise Line vacation for four (4) nights for  a group of four (4) persons onboard the Disney Dream ship leaving from Port Canaveral, Florida and three (3) nights at the Walt Disney World Resort prior to the cruise.  The components of the vacation are set forth below:

Special Considerations: There is a limit of one (1) entry per person.

Open To: Legal residents of the United States, the District of Columbia and Canada (including Quebec) who are at least twenty one (21) years old or older at the time of entry (Sorry to the folks outside the USA, we don’t run this contest, we just report on it).

Would you like to win a vacation to Disney World?