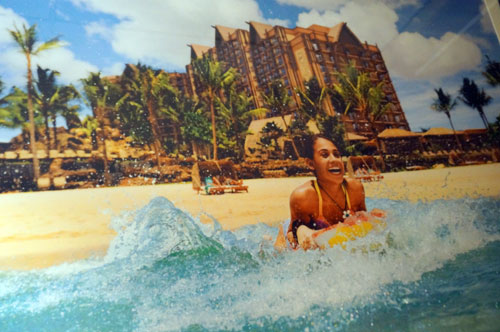 Win a Vacation to Disney’s Aulani Resort in Hawaii

[a] hotel accommodations at Aulani, a Disney Resort & Spa (the “Resort”) in Ko Olina Hawai’i (one (1) standard room/quad occupancy, including room tax) for four (4) consecutive nights;

Open To:  Legal residents of the fifty (50) United States and the District Of Columbia who are 18 years of age or older. (Sorry to the folks outside the USA, we don’t run this contest, we just report on it).

Would you like to win a trip to Disney’s Aulani Resort in Hawaii?