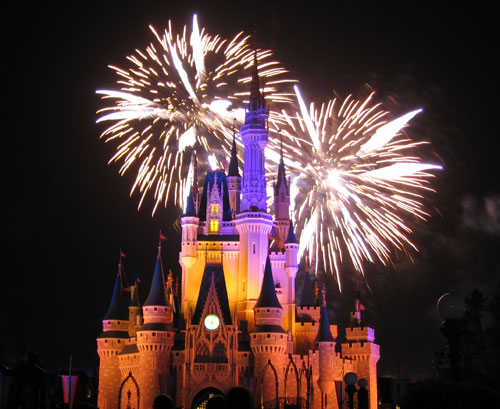 Sign Up Process: Enter your e-mail address, name, postal address, birthday, and which type of Disney vacation you would like.

he Sponsor will award to the winner of the Sweepstakes, one (1) vacation package for six (6) persons for four (4) nights and five (5) days at the Walt Disney World® Resort (the “Grand Prize Vacation Package”). The winner of the Sweepstakes will get to choose one (1) of the following Grand Prize Vacation Packages which consist of:

(i) Six (6) round trip coach airfares between the major United States gateway airport closest to the winner’s residence (selected by Sponsor) and Orlando International Airport; provided however, if winner resides within two hundred fifty (250) miles of the Walt Disney World® Resort, air transportation will not be provided.

(iii) Room accommodations consisting of two (2) standard rooms (with a maximum of four (4) persons per room) for four (4) nights at a hotel at the Walt Disney World® Resort selected by Sponsor in its sole discretion.

Special Considerations: Entries limited to one per day.

Open To: Legal residents of the 50 United States and the District of Columbia (Sorry to the folks outside the USA, we don’t run this contest, we just report on it).

How happy would you be if you won a Disney Vacation?