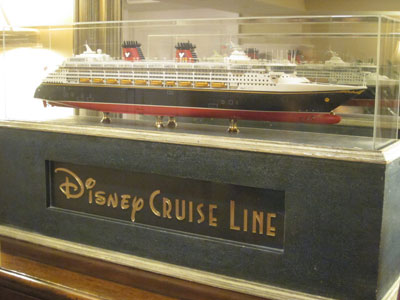 Sponsored By: Who Wants To Be A Millionaire

Special Considerations: Limit of one (1) entry per person, family, household, and/or email address per day.

Open To: To enter you must be a legal resident of the fifty (50) United States or District Of Columbia or Canada (excluding Quebec), and contestants must be eighteen (18) years of age or older. (Sorry to the folks outside the USA, we don’t run this contest, we just report on it).