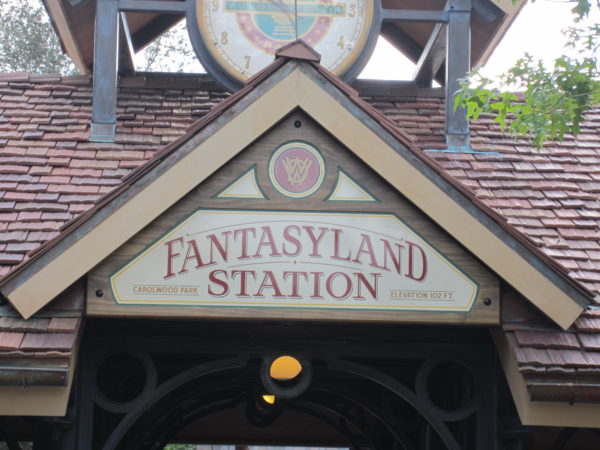 Back in 2017, I shared an article about a high-speed train linking Miami to Orlando.

While the Brightline train has become a partial reality, it hasn’t been completed, and there’s much more planned with the end goal to be to connect major metropolitan cities in Florida and make travel between them easier for locals and tourists.

The current train has stops in Miami on the southeastern coast up the coast to Fort Lauderdale and West Palm Beach.  An Orlando station is planned at MCO, the international airport.

Brightline has ideas about stops in Disney World and Tampa, which would connect the south eastern coast to the west coast.

The problem is that Disney hasn’t expressed interest in Brightline’s project, which is now called Virgin Trains USA because Virgin Group made a major investment.

There was a proposal back in the 1980s for the Maglev Train System, which would have connected Epcot to International Drive and ultimately Orlando International Airport. Disney was not interested in this rail system, and they haven’t yet expressed interest in the Virgin Trains USA.

After all, why would Disney want to direct tourists to a train (which could take them to many destinations like Ft. Lauderdale and Miami) when instead they can direct them to Disney’s Magical Express, which only serves the airport and Disney World?

High speed train system across Florida with a Disney stop: a good idea?