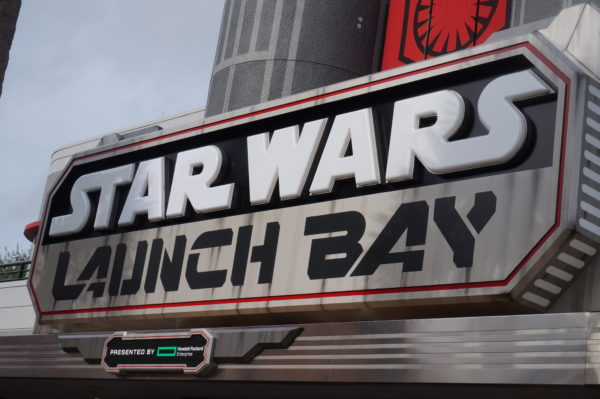 This year might be one of the best times to visit Disney World, for several reasons including smaller crowds and lower prices.

Let’s take a look at the top five reasons why 2018 is a great time for a vacation.

All three of the major Orlando-area theme parks will open new attractions in 2018.

Disney’s Hollywood Studios has been changing dramatically in the past few years.  A wake of massive closures is now leading to new attractions. Guests’ patience will finally pay off when Toy Story Land opens this summer. There will be a couple new attractions in this land including Slinky Dog Dash, a family coaster, and Alien Saucers. The Toy Story franchise started in 1995, and the last movie was released in 2010, so the story really appeals to multiple generations, which means a large fan base for Disney World. The new land will also help fill the empty space in the park and move crowds from the very busy Magic Kingdom and the new Pandora land in Disney’s Animal Kingdom.

The above attractions sound great, but there’s even more coming in 2019.

Disney’s Hollywood Studios will finally be completed when Star Wars: Galaxy’s Edge opens sometime in 2019, probably late in the year. The E ticket attraction that allows guests to board and ride Millennium Falcon through realistic Star Wars scenes will finally be revealed.

Fans have been waiting a long time for Galaxy’s Edge to open, and it’s highly likely that a lot of people will delay their vacations a year so they can experience these new attractions. That means smaller crowds for anyone who does visit in 2018!

Disney World may offer pricing deals in 2018 because they know that many people are planning to wait until 2019.

Disney World occasionally offers free dining and room rate discounts, but they’ve recently been offering other deals, including those for Florida Residents. Expect these offerings to ramp up in 2018 to boost attendance and revenue.

Besides saving money, 2018 park-goers could enjoy some sneak peaks of coming attractions. The sole purpose of Star Wars Launch Bay is to preview new movies in the franchise and also new attractions coming to the land, so expect to see more of that as we inch closer to 2019.

With big attractions will probably come some price increases. It’s a simple supply and demand concept. Disney knows that people will come in droves in 2019 and 2020 to see the new attractions, so they’ll probably increase ticket costs and hotel rates accordingly.

Visiting in 2018 may not only mean significant discounts, but also lower regular ticket prices. When 2019 rolls around and the new attractions open, there’s no telling what might happen. If you remember, Disney made an unprecedented move raising ticket prices at a non-typical time of year ahead of Pandora opening in Disney’s Animal Kingdom.