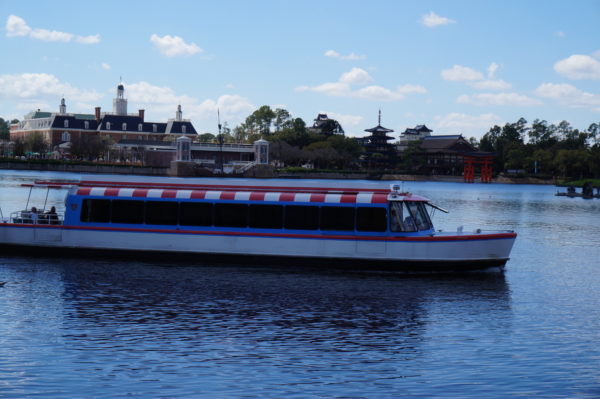 Wheel of Fortune will tape at Epcot

We just celebrated Epcot‘s official 35th anniversary with a special show on the Fountain View Stage and a special edition of IllumiNations, but the fun doesn’t stop there!

Soon, Wheel of Fortune, which started just a few years after Epcot opened, will mark the momentous occasion by taping three weeks worth of shows at the park. The shows will tape from October 10th through October 12th and will host residents of Central Florida.

Competitors will take a stage near the World Showcase Lagoon between World Showcase and Future World. Wheel of Fortune is known for creating fun teams, and pairs for these shows will include grandparent/grandchild, married couples, and Disney fans. Shows will also highlight topics such as holidays at Disney World and Disney’s Fairytale weddings. Prizes will include Disney Gift Cards and Disney Cruise Line and Aulani vacation packages plus Disney Vacation Club Trips. Even viewers can get in on the fun and win family trips to Walt Disney World Resort.

Once the shows are recorded and formatted for television, they will air your local NBC stations at 7:30 PM.

After these three weeks have wrapped up, the crew will head back to their home studio in Culver City California but will feature land and sea vacations in a week of shows called Disney Sea & Shore Week. These shows will air the week of January 8th, 2018.

The bad news is that tickets for the shows in Epcot are sold out. You might be able to see from afar though!