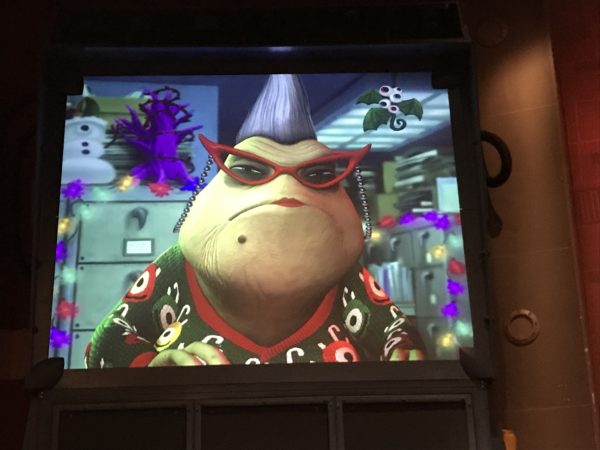 In this edition of the Weekly Disney Round-Up: We have new information on the 2020 Very Merry Christmas Party, guests can now build their own lightsaber (again), and a new Disney+ series is set to take place at the Animal Kingdom.

This is your Disney news round-up for the week of September 5, 2020.

Major Changes Coming To Disney’s Christmas Celebrations: Disney World at Christmas time is something that all the Parks and resorts take part in. From giant gingerbread houses to mini-concerts, the Christmas Season is a non-stop festive party. Sadly, guests will have to wait until at least 2021 to experience the full party. On September 8, 2020, Disney announced the cancelation of Mickey’s Very Merry Christmas Party among several other celebrations. Along with the cancelations came additions and returning celebrations from 2019!

More Discounts For Floridians! Disney World is now offering a Florida Resident Disney Magic Flex Ticket which includes 2, 3, or 4 days at one park per day. The two-day ticket is $130 plus tax, and must be used by September 30, 2020.  As with all park admissions, you will need to secure a Disney Park Pass reservation.

TTA PeopleMover Shut Down Gets Extended: We are now hearing that the closure has been extended from October 2020 to late November. We don’t yet know the cause of the shutdown or the timeline for reopening, but personally, hope that the attraction will open soon.

Savi’s Workshop to Reopen on September 20th: On September 20, 2020, visitors to Batuu and Star Wars: Galaxy’s Edge will once again be able to build their own lightsaber at Savi’s Workshop. Disney will adjust the experience, including reducing the shop’s capacity to allow for physical distancing.

New Disney+ Series Showcases Disney’s Animal Kingdom: Have you ever wondered what it is like to take care of the 5,000 animals at Disney’s Animal Kingdom and EPCOT’s The Seas With Nemo And Friends? With the new eight-series show coming to Disney+ on September 25, you can finally get a behind-the-scenes peek at how Disney cares for animals of all types and sizes.