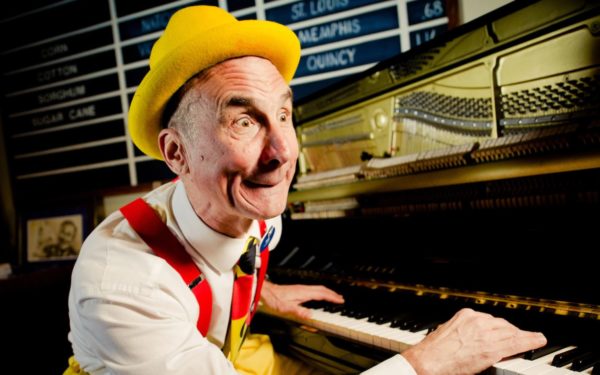 In this edition of the Weekly Disney Round-Up: The D23 Expo gets a new date, a devastating number of layoffs is coming to the Disney Parks,  plus a new method of processing Annual Passes.

D23’s Main Event Moved From 2021 Until 2022 – Promises To Be “Unlike Any Other”: We can’t say we didn’t see this one coming but…the D23 Expo 2021 has officially been delayed until 2022. For those who don’t know what D23 is, the best way to describe the bi-annual convention is a fan event, much like Comic-Con but completely centered around Disney.

Massive Lay Offs Coming To Disney Parks – 28,000 To Lose Their Jobs: The company will begin the process of laying off 28,000 employees.  Disney said that about 67% of the reductions will be for part-time employees.  The layoffs will include executive, salaried, and hourly roles.  The company will notify impacted employees and unions soon. Some of the 28,000 jobs include plans to lay off 4oo Imagineers and 6,700 non-union Cast Members at Walt Disney World.

Disney’s Minnie Van Service Ends: Sources are reporting that Walt Disney World plans to lay off all the employees who provided the Disney Minnie Van services.

Yehaa Bob Jackson’s 23 Years Long Run To End: For the past 23 years, Yehaa Bob Jackson has been a staple of Disney World live entertainment, delighting guests in the River Roost Lounge at Disney’s Port Orleans Resort with his high-energy piano performance.  We have learned that Disney has laid off Yehaa Bob.

Outdoor Excursions Are Now Available For Reservations: Disney has started to recall Cast Members who work as recreational leaders for work shifts in early October. Guests will once again be able to book excursions and activities that are based outdoors.