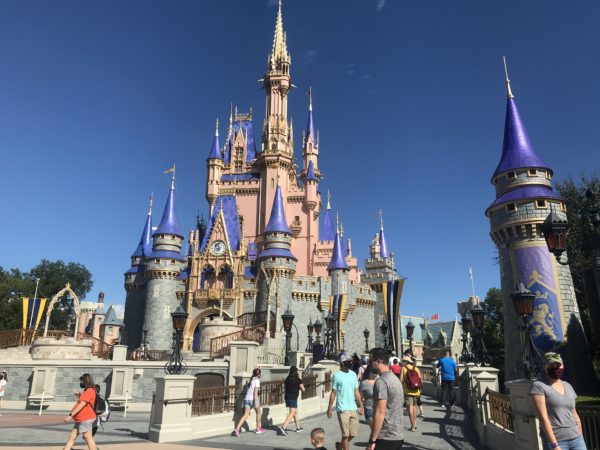 In this edition of the Weekly Disney Round-Up: Disney Parks extends their hours, new signage goes up for the Magic Kingdom’s 50th, plus massive layoffs coming to Disney Parks entertainment.

Disney World Extends Their Operating Hours: Walt Disney World has extended operating hours at its parks in November and at Christmastime, find the full list here. 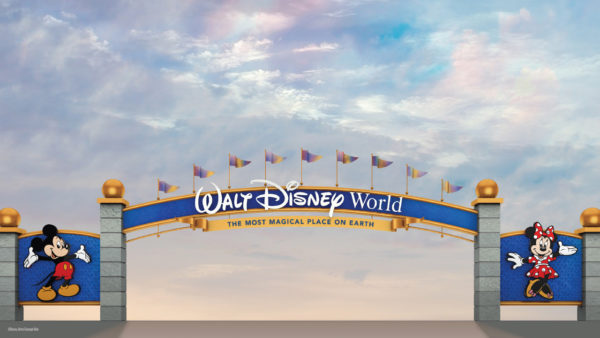 A Massive Blow: Large Portion of Disney World Entertainers Laid Off: We have more sad news on the impact of the current pandemic and economic situation on Disney World. The company has laid off many actors who performed across the parks.

Construction Continues On the Magic Kingdom’s Toll Booth: Disney continues work to repaint the auto toll plaza at the entrance to the Magic Kingdom’s Ticket and Transportation Center. Disney is moving from a light blue color scheme to one based on a deep blue with gold and rose gold accents. 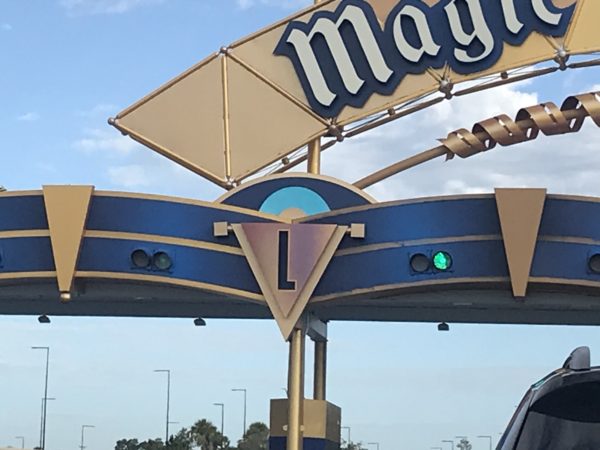 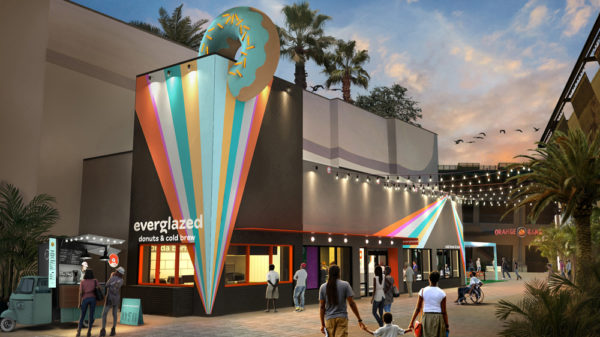 What was the happiest – or saddest – Disney news this week?