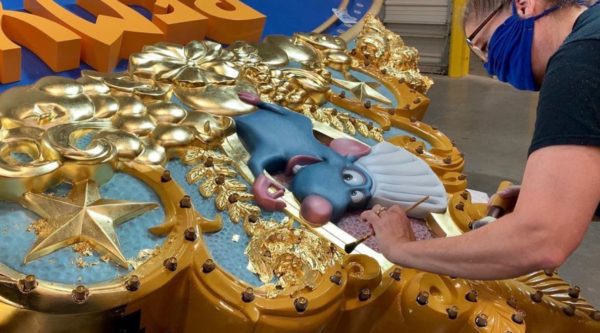 In this edition of the Weekly Disney Round-Up: Disney releases the official trailer for Raya and the Last Dragon, we get a glimpse at the new sign of EPCOT’s newest attraction, plus exciting news about the future of festivals at WDW in 2021.

Disney’s PeopleMover Continues: Disney’s refurbishment calendar notes that the Tomorrowland Transit Authority won’t reopen until at least January 2, 2021.  That said, Disney World has only posted park hours through that day, so it could be that the PeopleMover will be down even longer.

Our First Look at Remy’s Adventure Signage: Work continues the new Remy’s Ratatouille Adventure coming to the France pavilion in EPCOT.  It appears that the exterior work is nearly complete, with Disney putting up awnings, shutters, and trees. Now, thanks to Disney Imagineer Zach Riddley’s Instagram account, we have a peek at this beautiful new sign – and work of art. 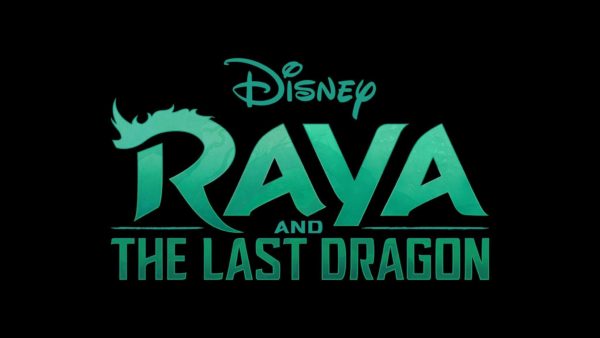 What was the biggest Disney news this week?