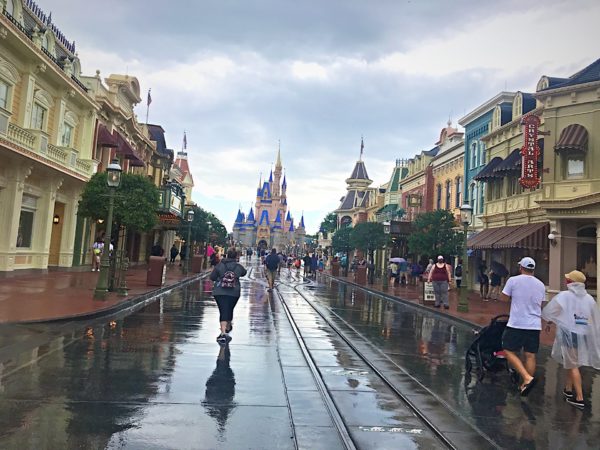 In this edition of the Weekly Disney Round-Up: A COVID procedure may stick around long term, a new AP “pop up” shop opens in EPCOT, plus Coronado Springs Resort finally reopens!

California Government Looks to Disney World For Guidance: Governor Newsome suggested that the state is making progress on theme park reopening plans, and stated that his office is sending teams out to parks, including Walt Disney World in Florida, to better understand what is happening.  The teams will conduct research on the effectiveness of guidelines organizations like Disney have put in place that allowed them to reopen.

Disney Capacity Numbers Hold True At 25%: Disney CEO Bob Chapek appeared on CNBC and mentioned that the company has limited capacity at Walt Disney World parks at 25%.  He said that the capacity will remain at that level until the Centers for Disease Control (CDC) changes their guidelines.

The Future of Disney: Reserve Your Park? With its reopening, Disney World introduced a new system called Park Pass that required park goers reserve when and where they want to be each day.  Whether or not a Park Pass reservation is available depends on what type of ticket you’ve purchased (single day, multi-day, or annual pass) and the capacity of a park on a specific day. The new system was believed to only be in place to monitor the number of guests in a Park in an attempt to keep the attendance around 25% of WDW’s normal operating numbers. Now, it appears Park Pass reservations may be here for a while. 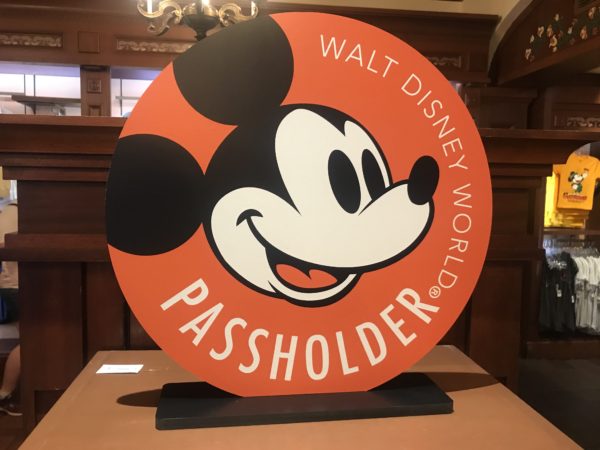 Passholder Shop “Pop Ups” in the Germany Pavilion: On October 14, 2020, Disney opened a shop exclusively for annual passholders in the EPCOT Germany pavilion. It includes a mix of German merchandise, World Showcase merchandise, and merchandise with annual pass holder logos.  It also offers some special sales on select merchandise. 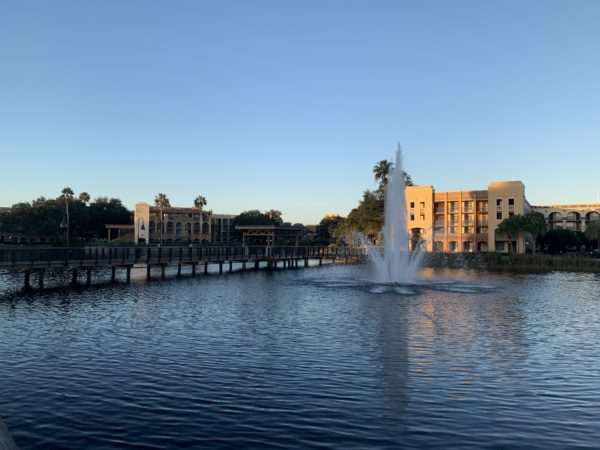 Wolfgang Puck Express Will Remain Closed: Spectrum News 13, reported that Wolfgang Express officially closed on October 1, 2020. The news was met with disappointment by fans who were also airing out their concerns about other possible Disney Spring shops/restaurants closures.

Aloha! Disney Cruise Line Returns to Hawaii in 2022: In early 2022, Disney Cruise Line will return to Hawaii, offering a 10-night Hawaiian Islands cruises and a variety of sailings to the Bahamas, the Caribbean, and Mexico.  Voyages will depart from several ports, including New Orleans, Galveston, Texas, San Diego, Miami, and Port Canaveral, Florida.

Space Mountain…the Movie? A fan-favorite Disney attraction will soon get its own film: Space Mountain. The Hollywood Reporter published an exclusive article detailing the upcoming film, stating it would be  would be produced by Joby Harold (also set to create an Obi-Wan Kenobi Star Wars series for Disney+).

What was the biggest Disney news this week?