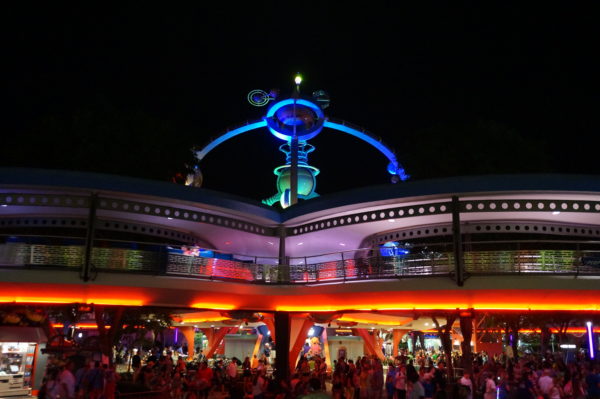 In this edition of the Weekly Disney Round-Up: Disney loses money in Q4, Christmas arrives in the Parks, plus Disney Springs extends their hours for holiday shoppers.

This is your Disney news round-up for the week of November 7, 2020.

Chapek Confirms Parks At 35% Capacity: Disney’s CEO Bob Chapek, has confirmed that the Florida parks are operating at 35% capacity due to innovations in how the company operates attractions while still adhering to health and safety guidance from the CDC.  One of these innovations is the installation of plexiglass or plastic sheet dividers in most attractions.

Disney Loses Money In Q4, Still Beats Expectations: The Walt Disney Company reported its financial results for its fourth quarter.  It wasn’t great, but it was better than expected.

Christmas Arrives at the Animal Kingdom: Halloween is in the rearview mirror, and Disney is getting the parks and resorts ready for Christmas.  They have put up Christmas decorations at the entrance to Disney’s Animal Kingdom, and in the Discover Island in front of the Tree of Life.

Interactive Groot Toy Arrives Just In Time For Christmas: Do you have someone on your Christmas list who is hard to buy for, but who loves Guardians of the Galaxy?  Disney may have the perfect gift.  It’s an interactive Groot toy.

Cinderella’s Castle is About to Get Festive! This year, there won’t be an ice castle, but instead, there will be four different holiday overlays using Disney’s signature projection technology. The four overlay themes include a Christmas sweater, traditional red and green with a touch of gold, a jeweled Christmas ornament with dark blue and gold filigree, and peppermint sticks and polka dots.

Kringla Bakeri of Kafe in EPCOT’s Norway Extends Operating Hours: It now appears that demand for Norwegian baked goods is so strong that Disney Parks will move operating hours of Kringla Bakeri to include weekdays, in addition to their normal weekend hours.

Germany’s Sommerfest Moves to Full Operation:  Sommerfest, located in the Germany Pavilion, is also moving from partial operations to a full reopening – including weekends and weekdays! This is great news for the crowds who will soon attend the Parks in search of some Christmas magic!

Live Performers Return to The Springs: While Disney has reduced live entertainment options across its property, we are seeing some return of performers. The Living Statue performers have returned to Disney Springs! 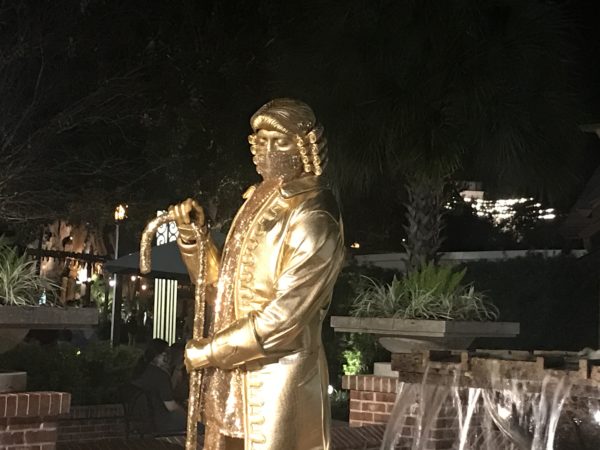 Christmas Cookies: We don’t yet have an official opening date, but it must be soon.  Disney has announced that Gideon’s Bakehouse will offer limited edition Christmas cookies through December 31.  Since Gideon’s isn’t open yet, this must mean it is almost ready to go.

What was the happiest – or saddest – Disney news this week?