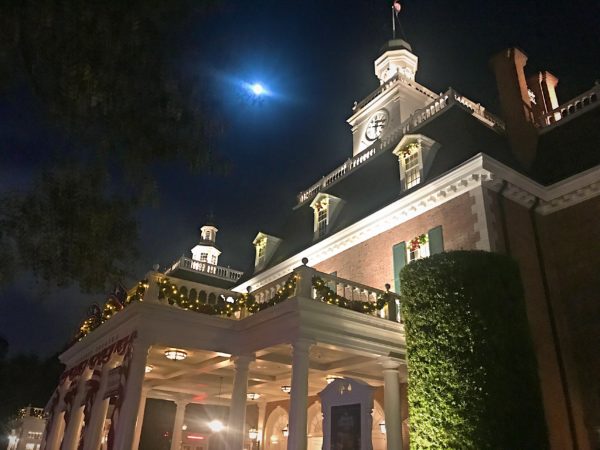 In this edition of the Weekly Disney Round-Up: More Cast Member layoffs expected in the months ahead, a new way to get to and from Walt Disney World, and Disney Imagineer Joe Rohde retires.

Disney Announces New High-Speed Train Station at the Springs: Disney World and Brightline trains have announced an agreement to build a new train station at Disney Springs. The new station will connect Disney World and Disney Springs to the Orlando International Airport, Miami, Ft. Lauderdale, and West Palm Beach. Brightline has plans to extend the high-speed train line to Aventura, Boca Raton, and Port Miami.  There is no timeline for construction, and the development of the project is dependent on Brightline hitting certain performance targets.

Joe Rohde, Disney Imagineer, Retires After 40 Years: Joe Rohde, a prolific Disney Imagineer, announced that he will retire from the Walt Disney Company effective January 4, 2021. Rohde has had a tremendous impact on Disney parks around the world in his 40 years with the company.

4,000 Additional Cast Members Laid Off: On the day before Thanksgiving, sources confirmed that the Disney Parks, Experiences, and Products division of the Walt Disney Company will lay off an additional 4,000 employees in the first half of the company’s 2021 fiscal year.  This brings the total to 32,000 in this division of the company. Disney was not specific about the location or types of employees that would be impacted, but the layoff will happen by March.

What was the bigger Disney news this week:  High-speed rail station at Disney Springs, or 4,000 more layoffs?