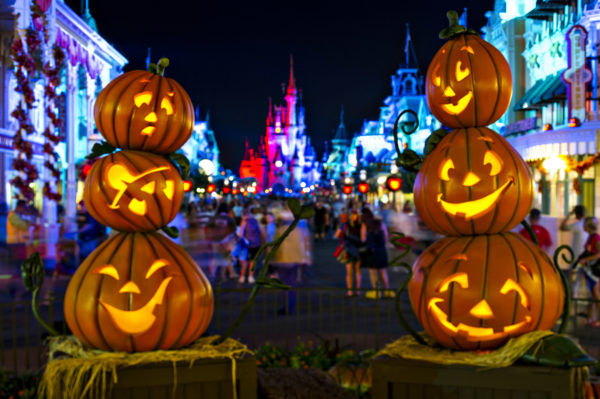 In this edition of the Weekly Disney Round-Up: some Cast Members can start to remove their masks, Tusker House is set to reopen, plus new details on Halloween at Disney World emerge.

Guests Welcome Baby Zebra-Dash: Animal Kingdom’s newest zebra has been named Dash. Cast Members named Dash after his spunky spirit and stripe on his left shoulder-identical to the one on his mother, Heidi.

Tusker House Set to Reopen: Disney Parks has announced that the Tusker House Restaurant in Disney’s Animal Kingdom will be reopening on June 20th. The announcement comes via the Disney Parks Twitter.

DCL Will Conduct Simulated Sailings this Summer: The US Centers for Disease Control and Prevention (CDC) has given the Disney Cruise Line clearance to hold a simulation sailing from June 29 to July 1, 2021.  The simulation will take place on the Disney Dream from Port Canaveral with volunteer passengers. 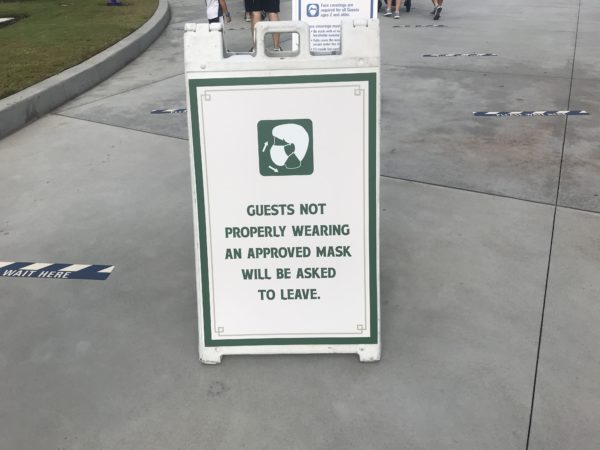 Some Cast Member’s Can Remove Masks: Some Walt Disney World Cast Members can go without masks when outdoors, and when they can also remain six feet away from other people.  This would apply to roles like parking lot attendants.