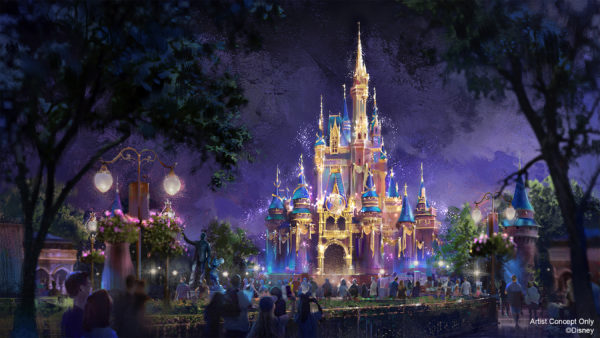 In this edition of the Weekly Disney Round-Up: Disney will stream Avengers Campus opening ceremony, construction continues on Tron, plus Chapek confirms virtual queues are here to stay.

Construction Continues on Tron Coaster: Disney is making great progress on a number of projects. We recently got some photos of the exterior construction progress of TRON Lightcycle Power Run in Tomorrowland at the Magic Kingdom.

Chapek Confirms Park Pass and Virtual Queues Are Here to Stay: Disney Company CEO Bob Chapek provided some new information about park capacity as well as the ongoing use of park pass reservations and virtual queues.

Book A Trip On The Wish:  Disney Cruise Line has opened reservations for voyages on its newest whip, the Disney Wish.  The first sailings will happen in the summer of 2022.

Disney to Stream Opening of Avengers Campus June 2: If you are a Marvel and Avengers fan, you will want to know that Disney will live stream the Avengers Campus opening ceremony on Wednesday, June 2 at 11:15 pm ET / 8:15 pm PT.