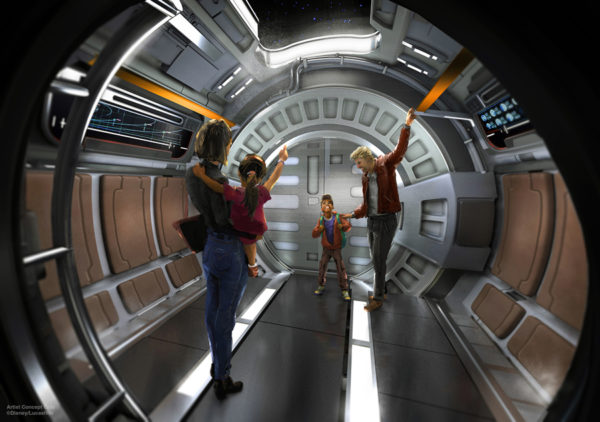 In this edition of the Weekly Disney Round-Up: Halloween is quickly approaching (what?!), Disney partners with AdventHealth on a new ER, plus some changes to WDW’s COVID-19 procedures are in store.

Disney Parks Teases New Halloween After Hours: The Disney Parks social media accounts were filled with creepy and “not so scary” posts, all teasing some updates of what to expect this Halloween season. Let’s take a look:

Walt Disney World to End Temperature Checks: Disney World has announced they will stop temperature checks at their parks, resorts, and Disney Springs, first starting with cast members on May 8 and then for guests on May 16.

DeSantis Ends FL’s Emergency Orders: Ron DeSantis, Florida’s Governor, said that he is suspending all local COVID-19 emergency orders, effective immediately. The governor said that the local emergency orders are suspended as of today and Florida emergency orders will be formally invalidated on July 1, 2021, through an executive order.

New Video Showcases DCL’s Newest Ship- The Wish: Last week the Disney Cruise Line provided more details on the Disney Wish, and today they provided a new video in the “Designing the Disney Wish” series.  It provides even more behind-the-scenes footage that shows how Disney is building the new ship.

Four Seasons at WDW Sells for Double Industry Average: One of the most luxurious hotels on Disney World Property, The Four Seasons Resort, sold for $610 million.  The hotel is located near Disney’s Golden Oak luxury housing development.