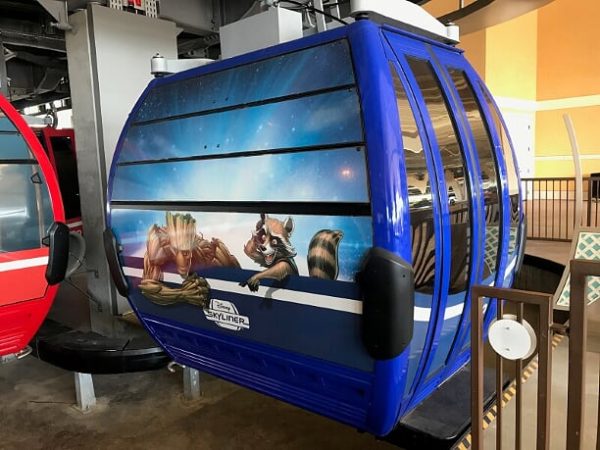 In this edition of the Weekly Disney Round-Up:  Disney Wish Staterooms, Zebras, Caballeros, and more!

Disney Releases Details on Disney Wish Staterooms: The Disney Wish, the newest ship for the Disney Cruise Line that is currently under construction, will be the first ship where the rooms have fairytale inspirations.

New Baby Zebra Welcomed at Animal Kingdom: Some lucky guests on Kilimanjaro Safaris at Disney’s Animal Kingdom had a special treat – witnessing the birth of a zebra on the savanna. The baby boy weighs about 65 pounds and was standing and nuzzling with his mom within minutes of his birth.

Disney Skyliner to Undergo Renovations: The Disney Skyliner will have a planned downtime for refurbishment from January 23 to January 28 in 2022.  Guests at impacted resorts, including Pop Century, Caribbean Beach, Art of Animation, and Riviera Resort, will be able to take buses to the parks and other locations around Disney property.

Cast Members Will Recieve New Name Tags in Fall 2021: As part of The World’s Most Magical Celebration (aka 50th Anniversary celebration) at Walt Disney World, Disney will give Cast Members new nametags in the fall. The nametag will feature an iridescent shimmer as well as the castle logo and gold accents.