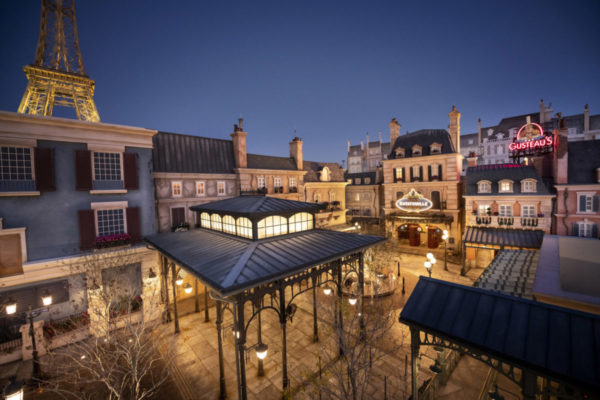 The real is made fantastic in a reimagining of Paris in a new section of the France pavilion at EPCOT at Walt Disney World Resort in Lake Buena Vista, Fla., featuring the new family-friendly attraction Remy’s Ratatouille Adventure and new restaurant La Crêperie de Paris. The grand opening for the pavilion’s new section is set for Oct. 1, 2021, in honor of the 50th anniversary of Walt Disney World. (Kent Phillips, photographer) Photo credits (C) Disney Enterprises, Inc. All Rights Reserved

In this edition of the Weekly Disney Round-Up: Blizzard Beach reopens, Remy’s Adventure gets an opening date, plus we get a glimpse into the Disney Parks future. 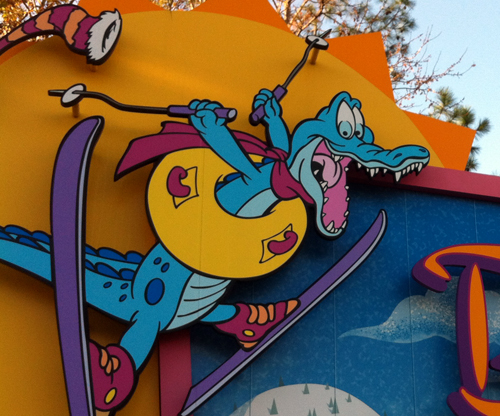 Blizzard Beach Water Park Reopens: Blizzard Beach, one of two Walt Disney World Water Parks, officially reopened as of March 7, 2021. Both Typhoon Lagoon and Blizzard Beach did not reopen after WDW’s COVID-19 shutdown and subsequent theme park reopening in the summer of 2020.

Your Phone Is Now Your Ticket-The Future of Disney Parks: Disney has announced that it will begin to launch a new service called MagicMobile in 2021.  It will be like having your MagicBand on your phone and will provide access to many features previously provided by MagicBands, like entry to the theme parks.

Disney Parks Releases a New Marketing Campaign: The Disney Park’s official YouTube page has released a new advertisement in hopes of bringing guests back into the Parks. The advertisement features shots from the Walt Disney World’s Parks, all of which show several of the new COVID-19 safety protocols at work.