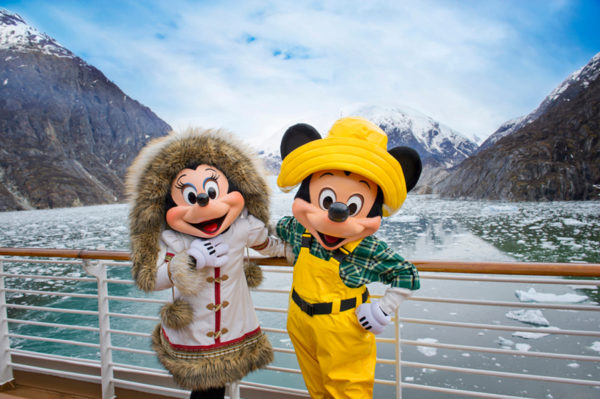 In this edition of the Weekly Disney Round-Up: Animal Kingdom celebrates Earth Month, we get our first look at the “new” Jungle Cruise coming to the Magic Kingdom, plus Disney Cruise Line teases guests on what to expect in 2022.

DCL’s 2022 Destinations and Itineraries Released: Since the COVID-19 shut down in March of 2020, Disney Cruise Line has not set sail. As a glimmer of hope, Disney has released a number of destinations and itineraries for 2022. 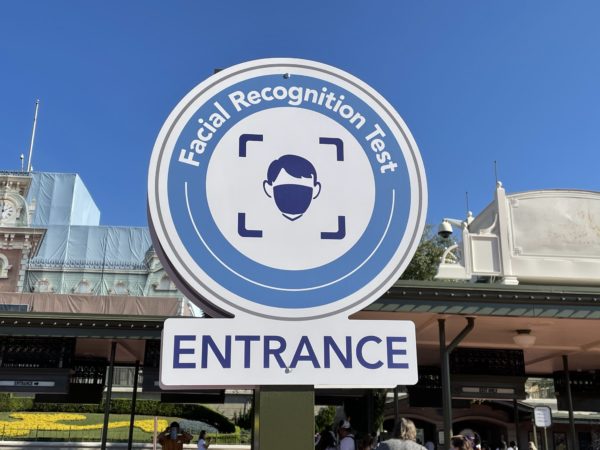 Walt Disney World Testing New Facial Recognition System: Disney is conducting a test of facial recognition technology at the entrance to the Magic Kingdom. Disney said that the technology will help it focus on touchless experiences.  The test will run for 30 days, although it could go shorter or longer.

Disneyland Announces Plan For Theme Park Expansion: Disneyland has announced long-term plans to add to its California theme parks, as well as additional retail and parking in Anaheim.  This is part of the company’s work to plan for the next several decades.