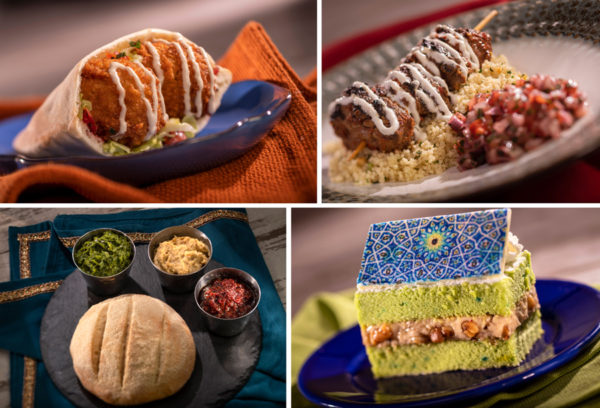 In this edition of the Weekly Disney Round-Up: EPCOT releases their Food and Wine 2021 menus, Disney Cruise Line will soon have a new Avengers themed meal option, plus we now know when several Disney hotels will reopen.

Pay For FastPass: Disneyland Paris is retiring its free FastPass and is replacing it with a paid service.  Disney Premier Access includes a number of digital services on the Disneyland Paris App.

Food and Wine 2021 Menus Released: Disney Parks has officially released the menus for the 2021 EPCOT International Food and Wine Festival Presented by CORKCICLE. The festival, which runs from July 15-November 20, is one of the most popular events that Walt Disney World hosts. Guests will be pleased to see a number of new offerings at some of their favorite pavilions, as well as 7 new booths.

Disney Has Now Released Re-Opening Dates for all Disney Resorts and Hotels: Disney World has announced the reopening dates for several resorts, and will begin to accept reservations starting July 8, 2021: 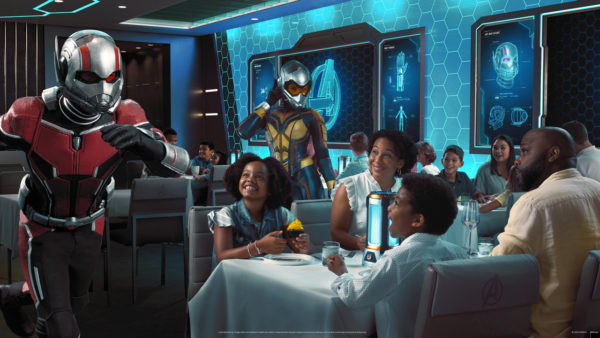 Massive Disneyana Auction Planned for July 30th: Have you ever wanted to own a piece of Disney history? Well, here’s your chance! Potter & Potter Auctions, will be hosting a Disneyana sale on July 30, 2021, starting at 11 AM ET. The auction will feature over 500 lots of Disney Parks signs, props, Cast Member costumes, and other historic Disney antiques.