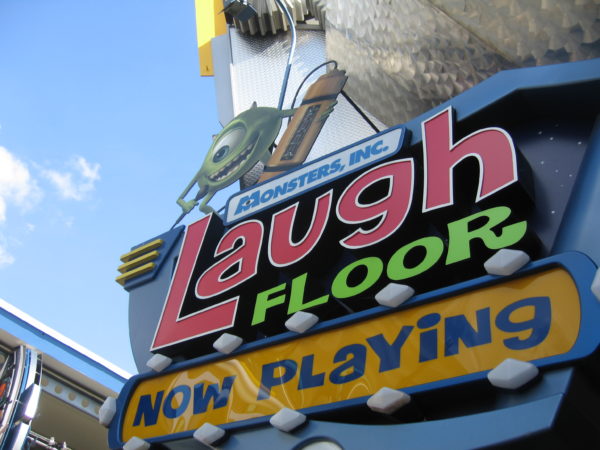 In this edition of the Weekly Disney Round-Up: Disney makes a massive investment in their Florida campus, more statues are released from the Fab 50 collection, plus multiple nighttime shows will retire in the coming weeks.

Timon, Pumbaa, Lumiere and Cogsworth Statues Announced: As part of Walt Disney’s World 50th anniversary celebration, 50 new statues will be produced around the resort. The new announcements include: a Timon & Pumbaa statue that will appear in Disney’s Animal Kingdom and  Lumiere and Cogsworth statues at the Magic Kingdom.

Daisy Duck Statue Announced:  Disney also announced that a Daisy Duck Fab 50 statue will be installed in the Magic Kingdom.

New Coco Scene will be Added to Mickey’s Philharmagic: World of Walt recently reported that an all-new scene featuring Coco would be added to Mickey’s PhilharMagic. The new scene was officially added to both Disneyland’s (California and Paris) shows on July 17, 2021. Along with the debut of the updated show, Disney Parks also shared a behind-the-scenes video of how Imagineers were able to update the attraction for the first time.

More Shows Set to Reopen: Disney World has announced that more live shows and nighttime entertainment are coming back.

Disney Cruise Line will Resume Sailings Starting in August: The Disney Dream will resume sailing to the Bahamas from Port Canaveral, Florida starting on August 9, 2021. Disney will offer up the features that make their cruises special – things like Broadway musicals, stops at Disney’s private island, Castaway Cay, and fireworks at sea – plus new processes for health and safety.

First Official Poster for Star Wars: Galactic Starcruiser Released: The new resort hotel is described as a 2-night all-immersive adventure and is set to open in 2022. Guests will be transported to a galaxy far far away and will be able to live out all of their Star Wars dreams.

Disney to Spend $864 Million on Florida Campus: The Walt Disney Parks, Experiences, and Products division, which includes Disney Imagineering, is moving 2,000 jobs from California to a new Lake Nona campus in Florida.  As part of the move, the company will invest $864 million – at least $624 million of which will go to furniture and equipment.

Biggest Disney news this week: Disney’s investment in their Florida campus or EPCOT Forever and Happily Ever After’s retirement?