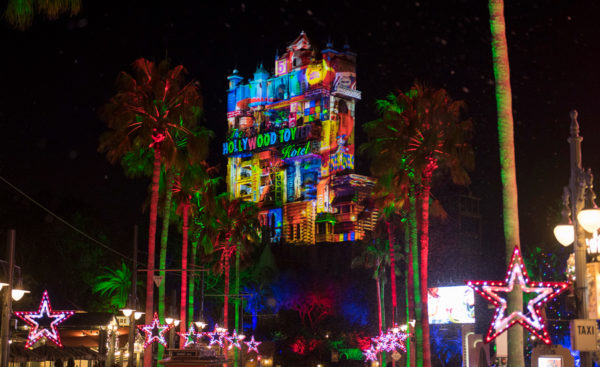 In this edition of the Weekly Disney Round-Up: we get several news updates about what Christmas 2021 will look like, the first of Disney’s Fab 50 sculptures is released, plus Disney Cruise Line conducts a simulated cruise.

Disney Announces New Christmas Celebrations for Christmas 2021: Disney has announced new details on what guests can expect for the 2021 Christmas celebrations. The festivities kick off starting November 12th and will feature decorations, food, and entertainment.

Very Merrytime Sailings Return to DCL: The Disney Cruise Line is bringing back its Very Merrytime Cruises from early November through December.  During these special voyages, cruises offer cruise-inspired Christmas decorations, characters in special costumes, and visits from Santa Claus!

Gingerbread Displays Will be Part of the Christmas 2021 Celebrations: Disney has announced that select gingerbread displays will return for Christmastime 2021! Disney did not create these beautiful (and wonderful smelling) displays in 2020 due to COVID-19.

Get Your First Look at the All New Christmas Merchandise: The #HalfwaytotheHolidays celebration continues for Disney. The Disney Parks Blog has slowly been releasing information on what to expect across all the Disney Parks during the 2021 holiday season. In addition to in-park celebration details, we also got a special look at some of this year’s holiday merchandise!

Disney Announces First of Fab 50 Sculptures: Disney recently announced that it was going to install 50 character statues around the four Walt Disney World theme parks as part of the 50th-anniversary celebration. Disney has revealed the first statue, which is fittingly Mickey Mouse.  Bret Iwan, who provides the voice of Mickey Mouse, made the announcement.

Disney Will Relocate 2,000 Jobs from California to Florida: The Walt Disney Company has confirmed it will relocate 2,000 positions from Southern California to the Lake Nona campus near Orlando, Florida.  The move will take place over the next 18 months.  Disney will offer employees whose jobs will move to Florida relocation assistance.

DCL Conducting Simulation Cruise: The Disney Cruise Line ship Disney Dream will sail on a simulated test cruise from Port Canaveral. The test cruise will include 300 volunteer Disney Cast Members and is a process required by the Centers for Disease Control and Prevention (CDC) as part of preparing for restarting operations.

Thanks to the nice folks at Disney Media Relations, Herb had a chance to preview the new Disney+ series “Behind The Attraction” which is coming to Disney+.  My review?  It’s great!  If you enjoy Disney Parks and behind-the-scenes interviews, you will enjoy this show.  Check out the review of Behind the Attraction.