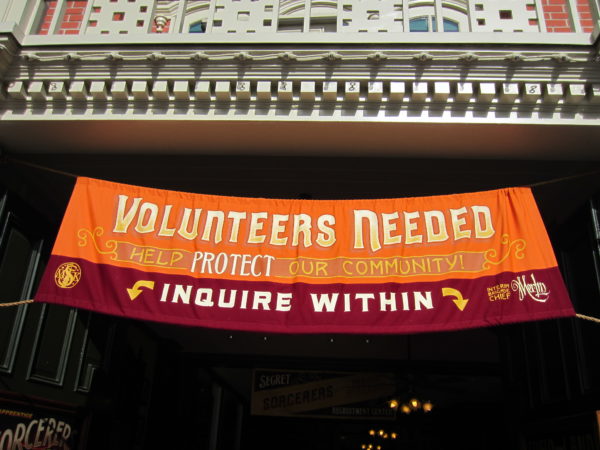 In this edition of the Weekly Disney Round-Up: a fan favorite experiences significant down time, Gideon’s Bakehouse temporarily closes, and an iconic Disney Resort “freebie” will no longer be sent to guests.

Sorcerers of the Magic Kingdom:  The game played with special cards and interactive windows throughout the park will close on January 24 after nearly eight years of opeation.

Souvenir Luggage Tags No Longer Mailed: As of January 1st, 2021, Walt Disney World Resort guests will no longer receive these souvenir luggage tags or other Magical Extras because Disney World will not be sending complimentary MagicBands anymore. 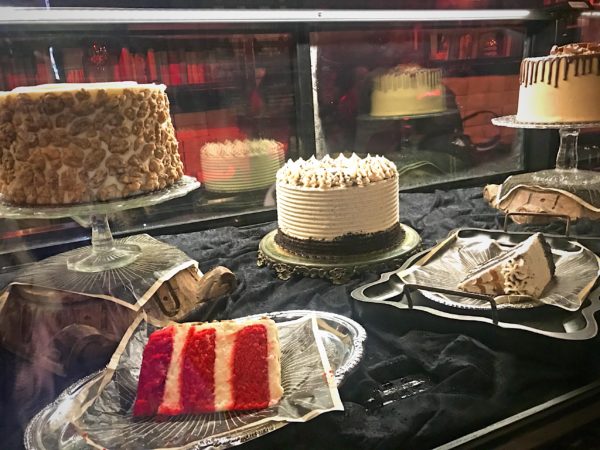 Possible Office Relocation: Disney is considering moving some of its divisions from California to Florida, although the company has not decided what parts of the company or how many people would be involved.

See What We’ve Been Up To

What Disney news this week was more surprising:  Sorcerers of the Magic Kingdom closing, or Disney considering relocating some offices from California to Florida?