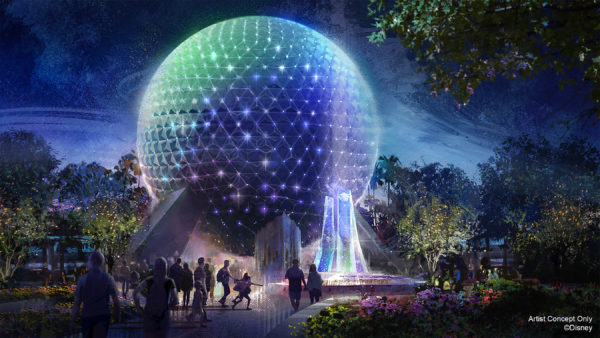 In this edition of the Weekly Disney Round-Up: theaters at Disney’s Hollywood Studios are slatted to get some upgrades, no new price hikes for 2022 (kinda), plus an all-new look at what to expect during WDW’s 50th anniversary.

No Ticket Price Hikes, More High-Priced Days in 2022: Disney charges different amounts for daily admission depending on the day of the year.  The prices range from $109 per day on the low end to $159 per day on the high end.  Disney announced no change in price points, but more days of the year will be at higher prices.

Concept Art For WDW’s 50TH Anniversary Released: We are starting to learn how Disney will celebrate the golden anniversary of the Walt Disney World Resort. “The World’s Most Magical Celebration” will start on October 1, 2021, and will run for 18 months.